Image Source
The Bill Gates' Flower Fly (Eristalis gatesi) is an insect that can be found in only. It was named for the billionaire Bill gates in recognition of his great contribution to the science of Dipterology.

Image Source
Paul Allen's Flower Fly (Eristalis alleni) is another flower fly that can be found only in . It was named after another billionaire and an associate of Bill Gates. 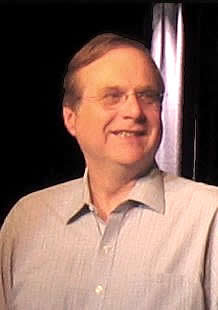 Image Source
Paul Gardner Allen is an American business magnate, investor, real state developer and philanthropist. He is Bill Gates’ co-founder of Microsoft. He is the 57th richest man in the world and the founder and chairman of Vulcan Inc.
Andrew Carnegie (Diplodocus Carnegii) 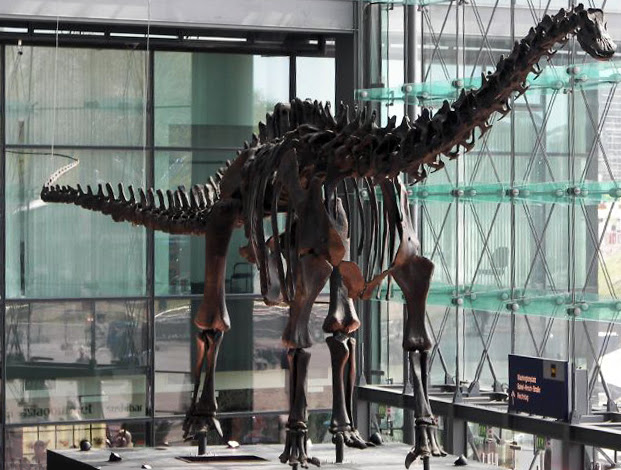 Image Source
Diplodocus carnegii, commonly named Andrew Carnegie is a species of sauropod dinosaur, a large dinosaur that lived during the Jurassic period. 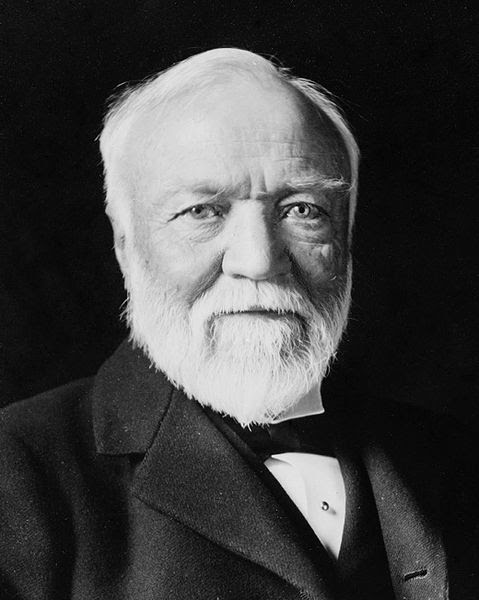 Image Source
Andrew Carnegie was a Scottish-American businessman, industrialist and entrepreneur who led the enormous expansion of the American steel industry in the late 19th century. He was also one of the most important philanthropists of his era.
Boris Becker (Bursina borisbeckeri) 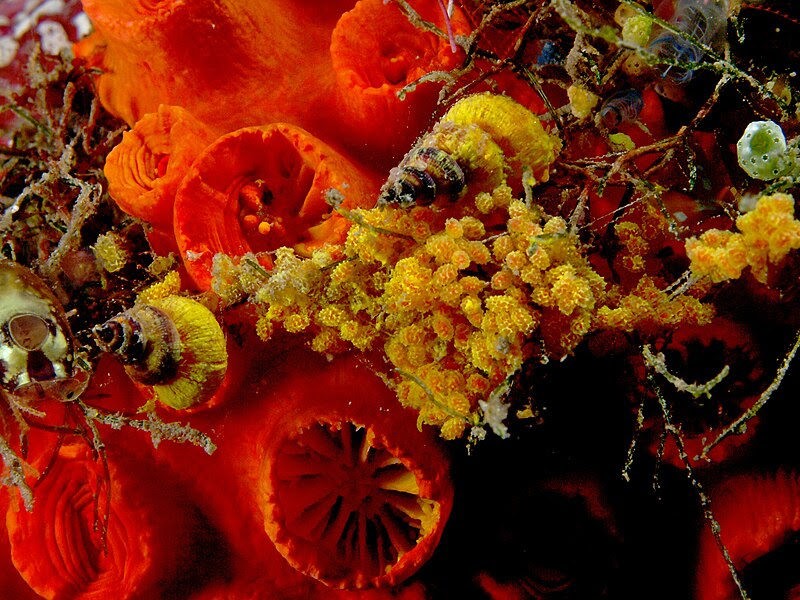 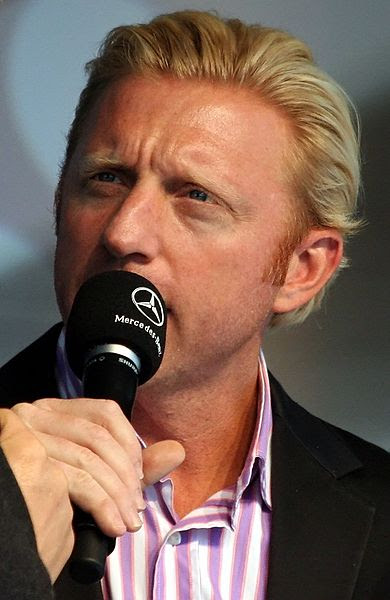 Image Source
Boris Franz Becker is a former World No.1 professional tennis player from . He is a six-time Grand Slam singles champion, an Olympic gold medalist, and the youngest-ever winner of the men's singles title at Wimbledon at the age of 17.
Jack Dempsey (Rocio octofasciata) 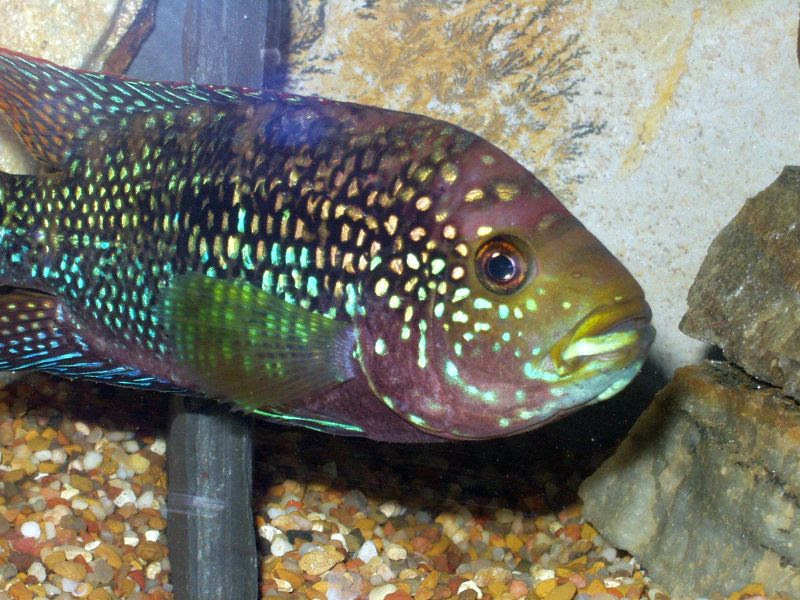 Image source
The Jack Dempsey (Rocio octofasciata) is a colorful cichlid fish that is widely distributed across North and . This popular aquarium fish is endemic to and .

Image Source
William Harrison "Jack" Dempsey, a.k.a “Manassa Mauler", was a popular world heavyweight champion from the . He is one of the most popular boxers because of his aggressive style and exceptional punching power. This International Boxing Hall of Fame recipient is listed #10 on the Ring’s magazine list of all-time heavyweights and ranked 7th among its Top 100 Greatest Punchers.
Dizzy Dean (Mastophora dizzydeani) 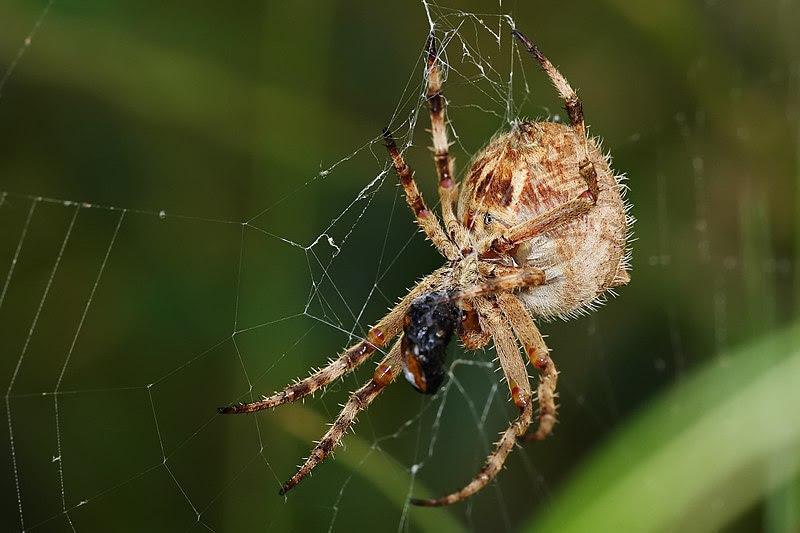 Image Source
Mastophora dizzydeani is commonly named Dizzy Dean. This animal is named after Dizzy Jean. This creature uses a sticky ball on the end of a thread of webbing to catch its prey. 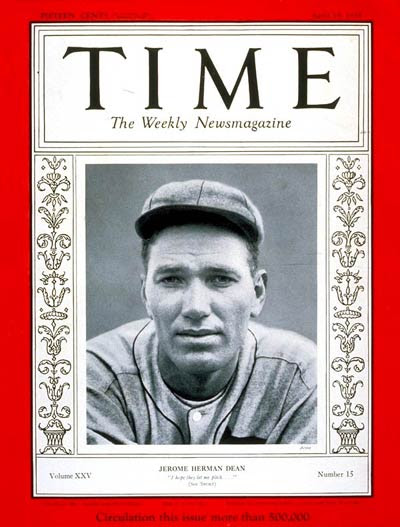 Image Source
Dizzy Jean’s complete name Jay Hanna "Dizzy" Dean. This American Major League baseball pitcher was the last National League pitcher to win 30 games in one season. Dean was elected to the Baseball Hall of Fame in 1953.
See also
Posted by Nobert at 12:25 AM