Animals Named After Famous Rock Stars in the World

Here’s a list of animals that were name in honor of the greatest and most popular rock stars in history.
Preseucoila imallshookupis – Elvis Presley 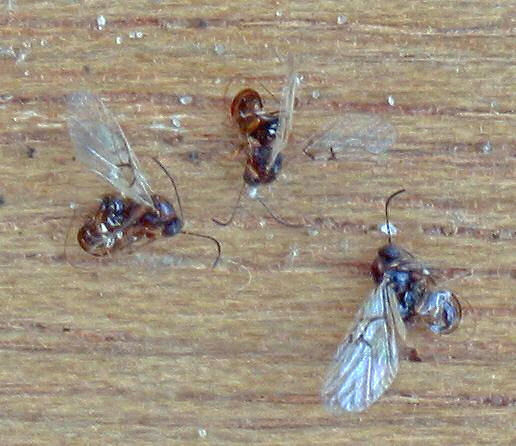 Image Source
Preseucoila imallshookupis is a species of gall wasp. The name name, Preseucoila, is named after Elvis Presley while the species name is derived from the Elvis Presley song "All Shook Up”.

Image Source
Elvis Aaron Presley, who was born on January 8, 1935, was without a doubt, one of the most famous American singers of the 20th century. Elvis, as he is widely known, is regarded as the “King of Rock and Roll”. He died at the age of 42 on August 16, 1977.
Zappa confluentus – Frank Zappa

Image Source
Zappa is a genus of mudskipper goby named after musician Frank Zappa "for his articulate and sagacious defense of the First Amend,ment of the U.S. Constitution" The species was named Zappa confluentus.
Phialella zappai – Frank Zappa 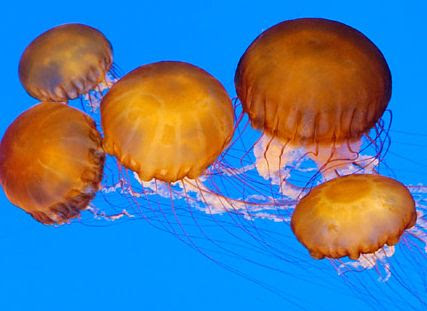 Image Source
Frank Zappa is perhaps the musician to whom numerous animal species were named after him. One of these animal species is the Phialella zappai. This creature is a species of a jellyfish. 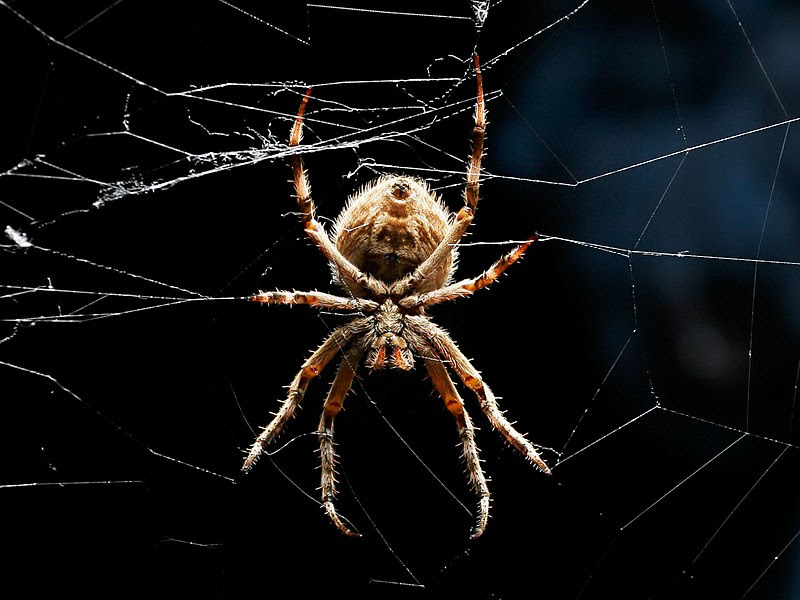 Image Source
Another creature named for Frank Zappa is the Pachygnatha zappa. It is a spider named for him because of its unique markings which resemble Zappa’s famous mustache. 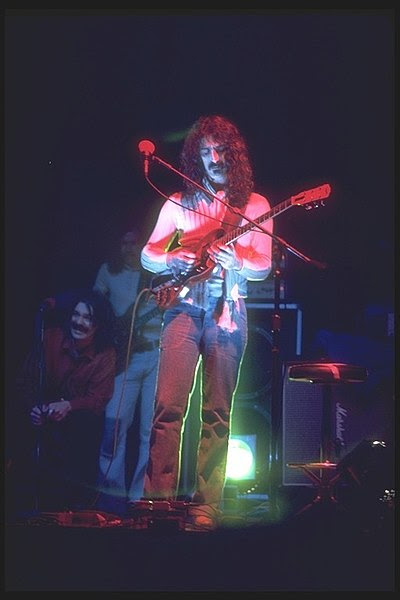 Image Source
Frank Vincent Zappa, who was born on December 21, 1940, was an American composer, singer-songwriter, electric guitarist, film director and record producer. He died on December 4, 1993 at the age of 52.
Struszia mccartneyi - Paul McCartney 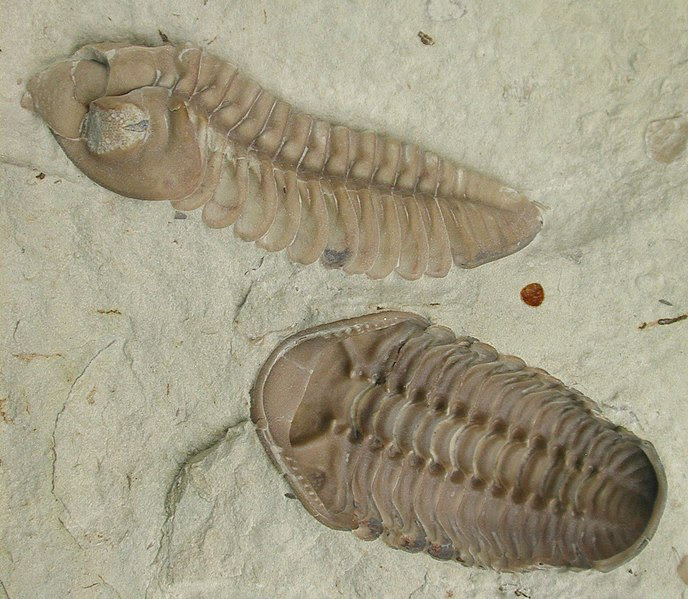 Image Source
An animal named for Paul McCartney is the Struszia mccartneyi, It is a species of trilobite. 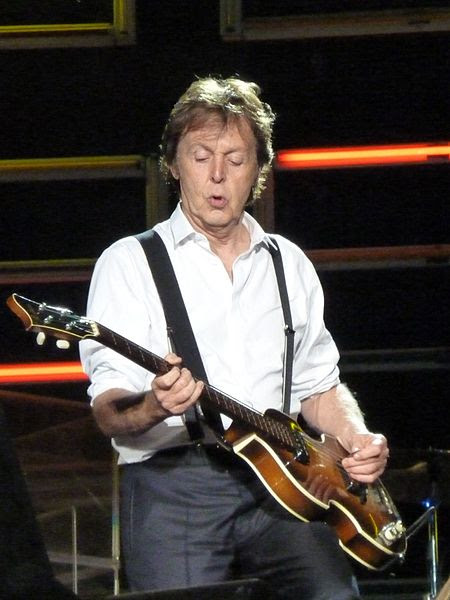 Image Source
Sir James Paul McCartney, who was born on June 18, 1942, is an English musician, singer-songwriter and composer. According to the Guinness World Records, he is the most commercially successful songwriter in the history of pop music. He was a former member of the famous band “The Beatles” and the “Wings”.
Cirolana mercuryi – Freddie Mercury

Image Source
An animal named for Freddie Mercury is the Cirolana mercury. It is a species of isopod found on coral reefs off in . "Arguably 's most famous popular musician and singer"

Image Source
Freddie Mercury, who was born Farrokh Bulsara on September 5, 1946, was a famous British rock star and songwriter. He is best known as the lead singer of the band Queen”. He died of bronchopneumonia because of AIDS on November 24, 1991 at the age of 45. Mercury is arguably the most famous musician and singer of .
Aegrotocatellus jaggeri – Mick Jagger 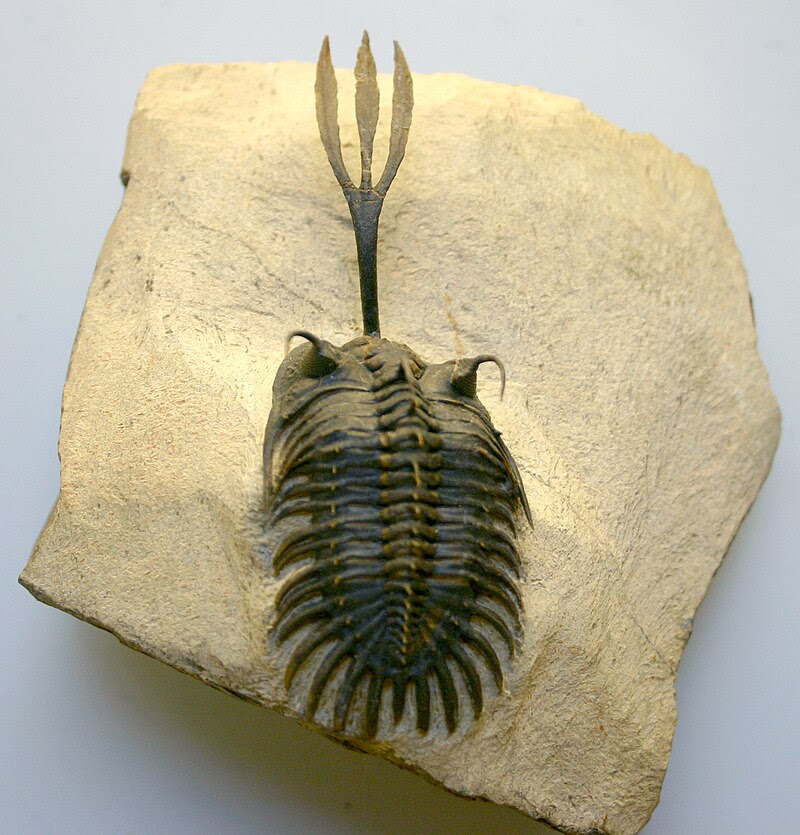 Image Source
An animal named for Mick Jagger is the Aegrotocatellus jaggeri. Is a species of trilobite which existed in what is now in . 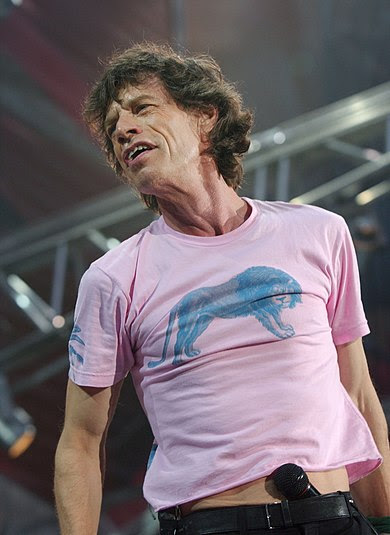 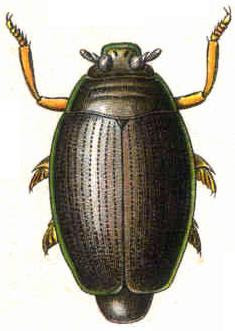 Image Source
Orectochilus orbisonorum is a newly discovered species of whirligig beetle named in honor of Roy and Barbara Orbison. This creature is black on top and translucent white on the bottom and can be found in .

Image Source
Roy Kelton Orbison, who was born on April 23, 1936, was a popular American singer-songwriter. He was well-known for his distinctive powerful voice, complex compositions, and dark emotional ballads. He died of heart attack on December 6, 1988. His most popular songs include “Oh, Pretty Woman”, “Crying”, “Only the Lonely” and many others.
Perirehaedulus richardsi – Keith Richard 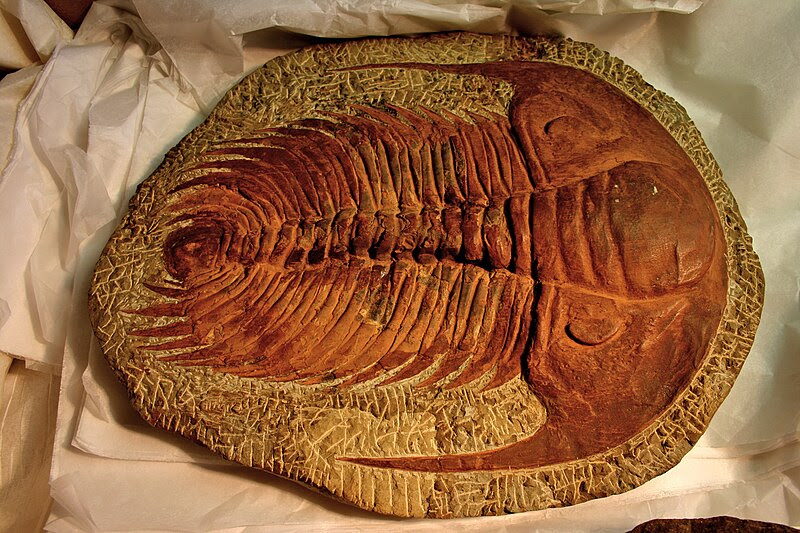 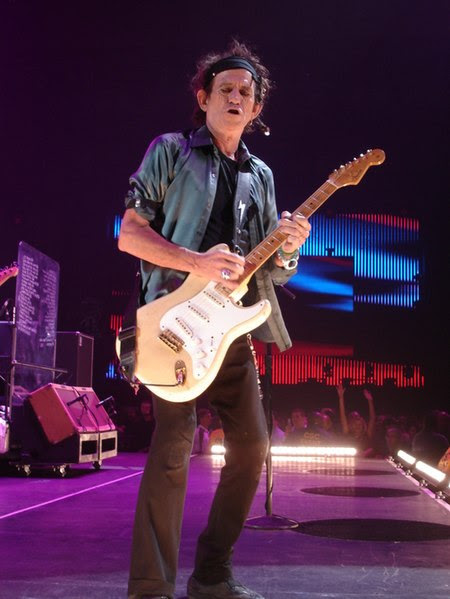 Image Source
Keith Richards was born on December 18, 1943. He is an English musician, songwriter and founding member of popular band “The Rolling Stones’. He is recognized by the Rolling Stone magazine as the “10th greatest guitarist of all time”.
Myrmekiaphila neilyoungi – Neil Young 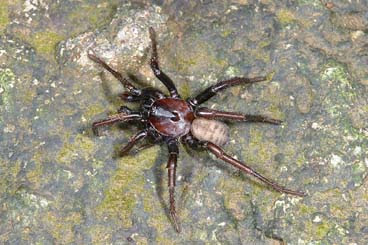 Image Source
A creature named for the rock musician Neil Young is the Myrmekiaphila neilyoungi. It is a species of trapdoor spider described in 2007. 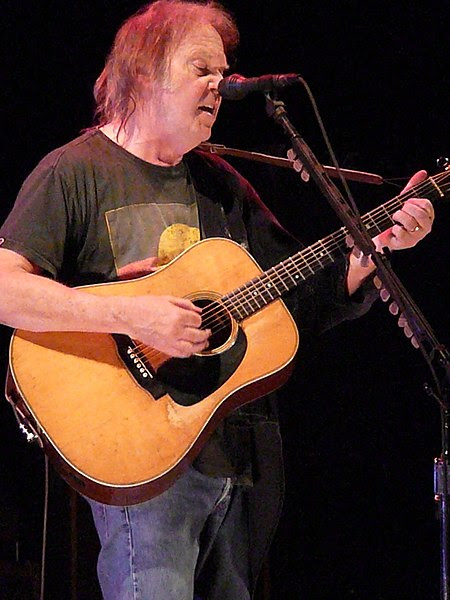 Image Source
Neil Percival Young is a popular candian singer-songwriter who was born on November 12, 1945. He is widely regarded as one of the most influential musicians of his generation. Young has been inducted into the Hall of Fame twice: first as a solo artist in 1995 and second as a member of Buffalo Springfield in 1997
Hyla stingi – Sting 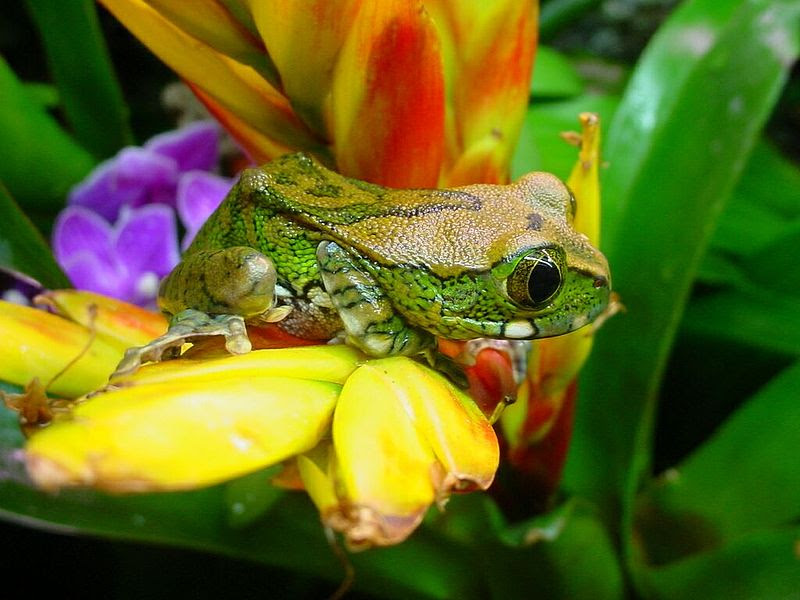 Image Source
Hyla stingi is a Colombian tree frog named after rock superstar Sting in recognition of his work for the rain forest. This frog spends much of its lifespan in trees, known as an arboreal state 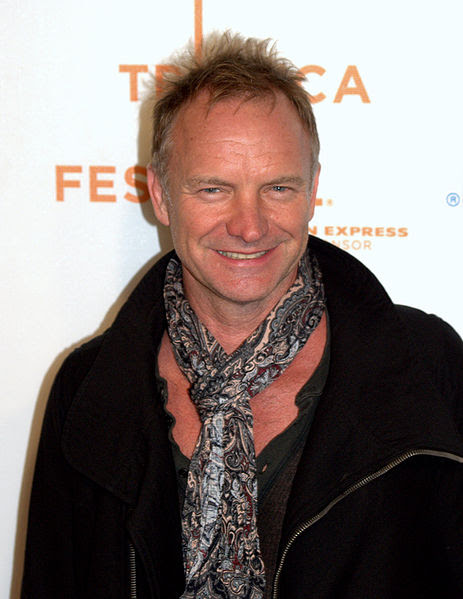 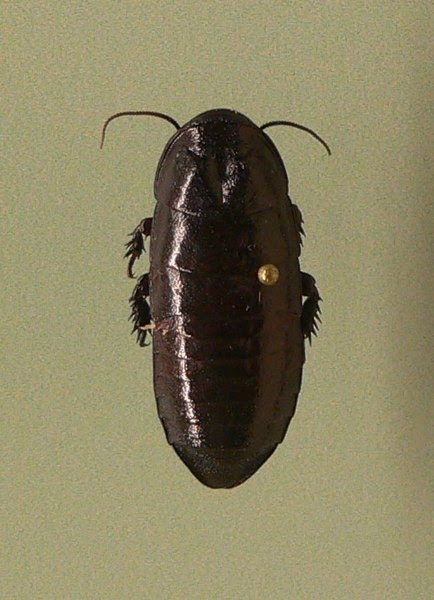 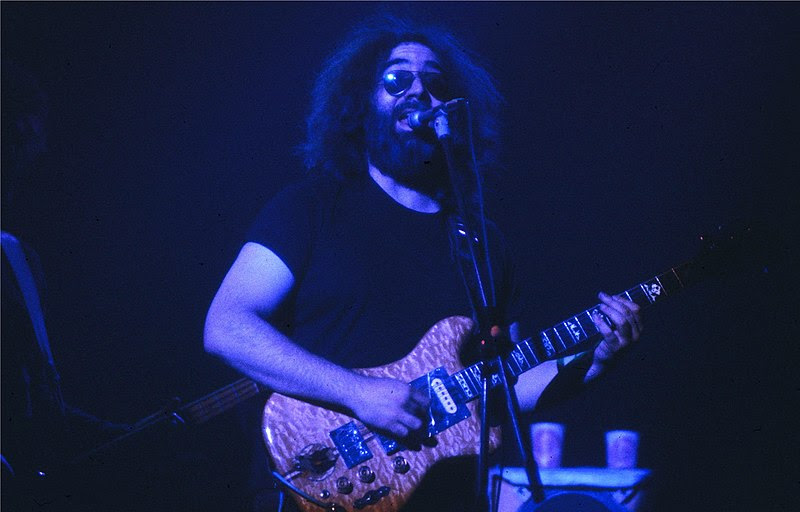 Image Source
Jerome John "Jerry" Garcia was an American musician who was born on August 1, 1942. He is best known for his lead guitar work, singing and songwriting with the band the “Grateful Dead”. He died on August 9, 1995.
Arcticalymene jonesi – Steve Jones 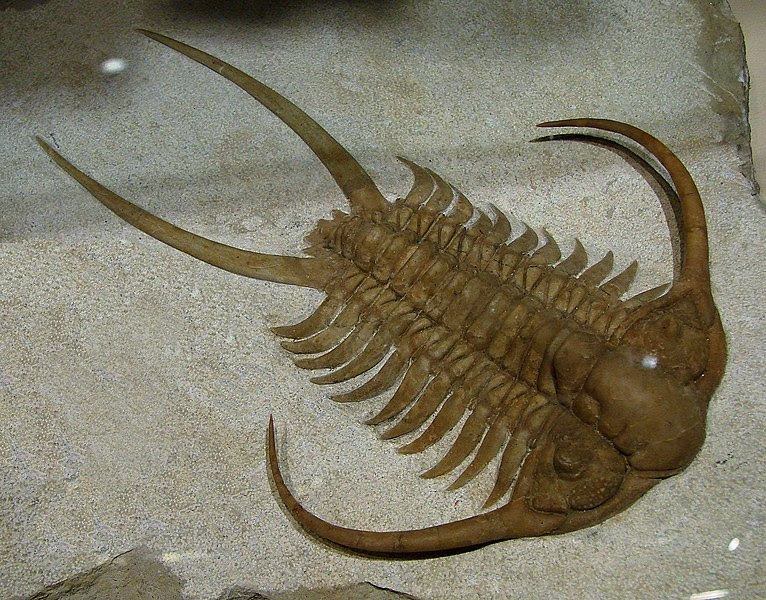 Image Source
Arcticalymene is a genus of trilobite. It includes species named after each of the Sex Pistols: Arcticalymene jonesi was named after Steve Jones. The others were A. cooki (Paul Cook), A. matlocki (Glen Matlock), A. rotteni (Johnny Rotten) and A. viciousi (Sid vicious), all named by Adrian and Edgecombe in 1997 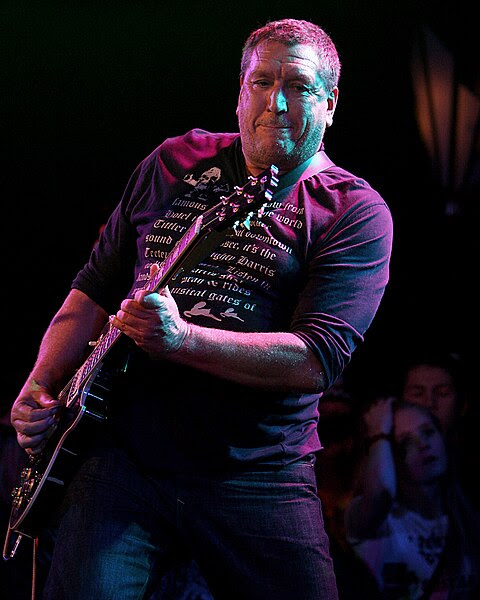 Image Source
Stephen Philip "Steve" Jones is an English rock guitarist, singer and actor who was born on September 3, 1955. ) He is one of the founding member and guitarist of the band “Sex Pistols”.
See also
Posted by Nobert at 2:41 PM