The 12 Most Captivating and Popular Spotted Breeds of Dog


Some breeds of dogs have long hair while others are hairless. Some are shorthaired and a few are colorful. Here are some of the most adorable spotted breeds of dog from around the world.
1.) American Hairless Terrier 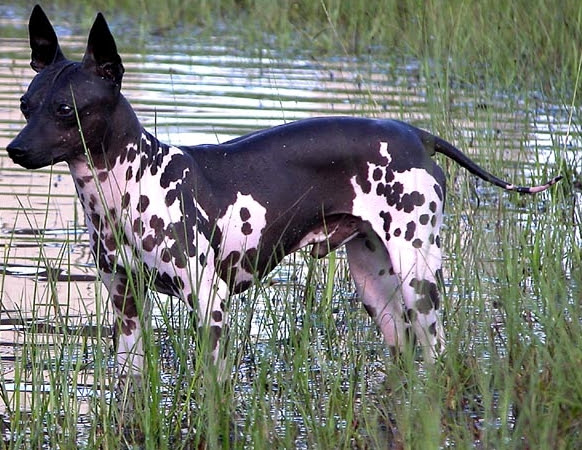 ImageSource
Although the American Hairless Terrier is hairless, it is remarkably a spotted dog breed. This terrier dog is often mistaken for a hairless Chihuahua.
2.) Dalmatian 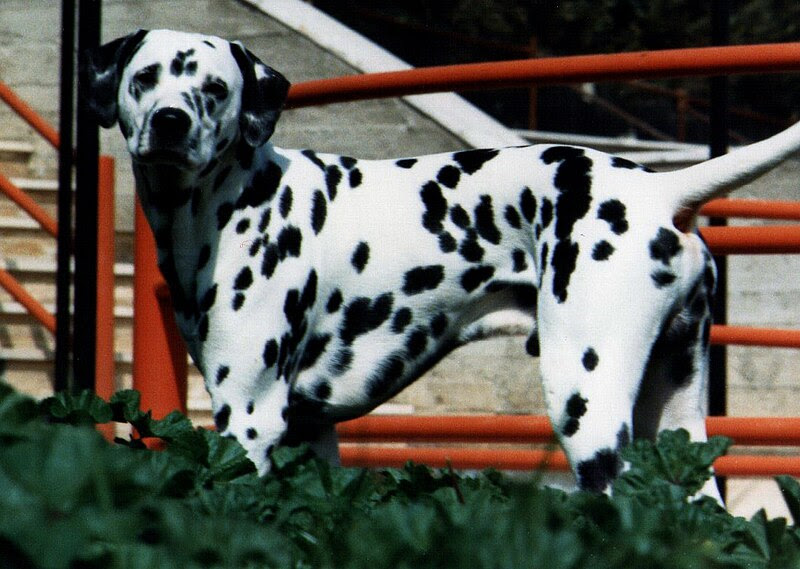 ImageSource
Undoubtedly, Dalmatians are the most popular spotted breeds of dogs. These dogs have been filmed a couple of times. It originated in Dalmatia, Croatia, hence, the name. It is known as Dalmatinac and Dalmatiner in the Croatian language. This dog breed is noted for its unique black- or brown-spotted coat and was mainly used as a carriage dog in its early days.
3.) English Setter 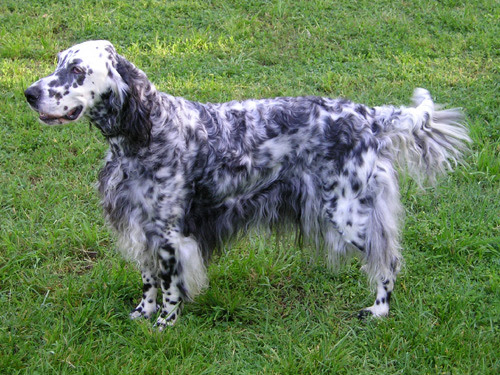 ImageSource
Another beautifully spotted dog breed is the English Setter. This gun dog is bred for a mix of endurance and athleticism. The coat is flat with light feathering of long length or short length depending on the type.
4.) English Springer Spaniel 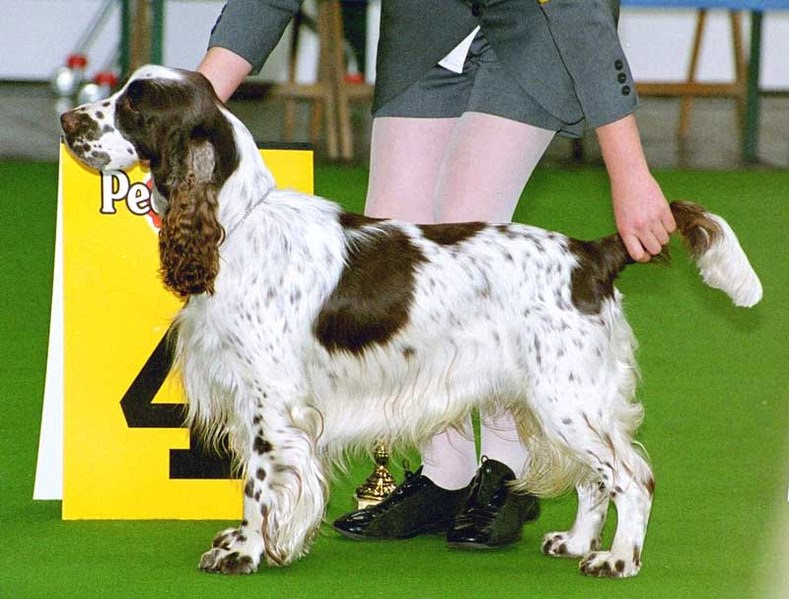 ImageSource
The handsome-looking English Springer Spaniel with large tufted ears is a gun dog that is traditionally used for flushing and retrieving game. This dog breed is well-known for its affectionate and excitable characteristics. It can live up to 14 years.
5.) Old Danish Pointer 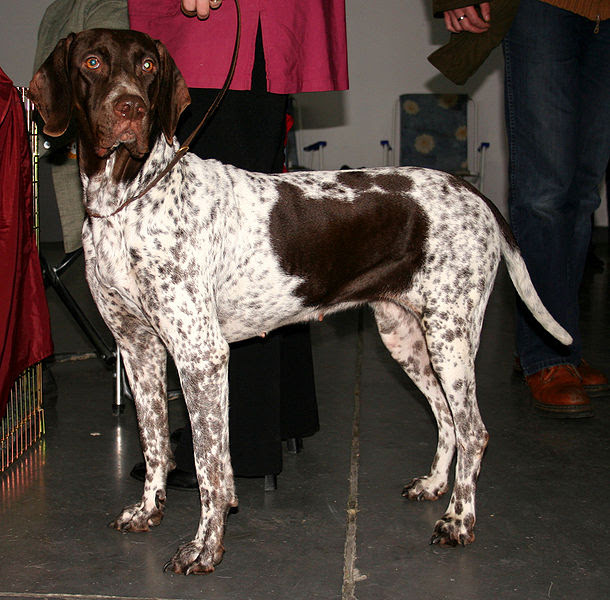 ImageSource
The Old Danish Pointer is a medium-sized spotted dog breed originally used as a pointing dog. This breed is strongly built and one of the most charming features of the breed is the great difference between male and female. The male is powerful and substantial while the bitch is characterized by being lighter, more spirited, and capricious.
6.) Bluetick Coonhound 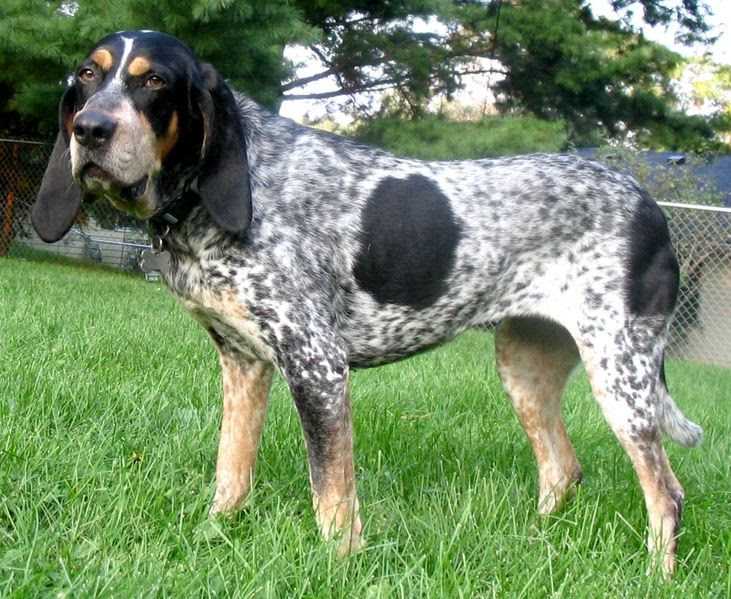 ImageSource
The Bluetick Coonhound is a spotted dog breed that originated in the southern United States. Thus muscular and speedy dog gets its "blue" coloring from black/white mottling which gives the impression of a navy blue color.
7.) Basset Bleu de Gascogne 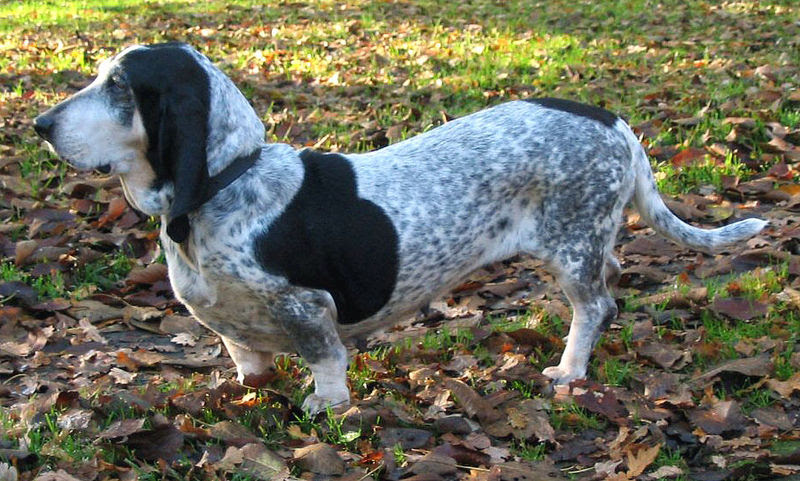 ImageSource
The Basset Bleu de Gascogne or Blue Gascony Basset is a long-backed, short legged and spotted dog breed. It is endemic to France and is very rare outside the country.
8.) Braque d'Auvergne 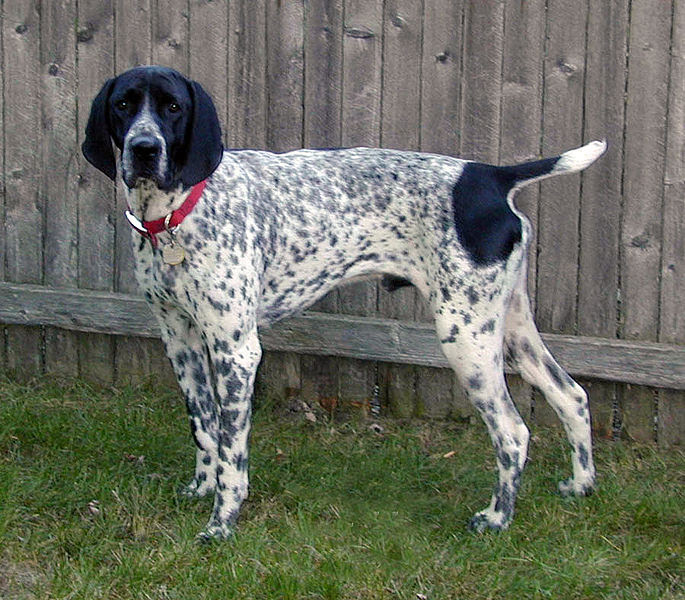 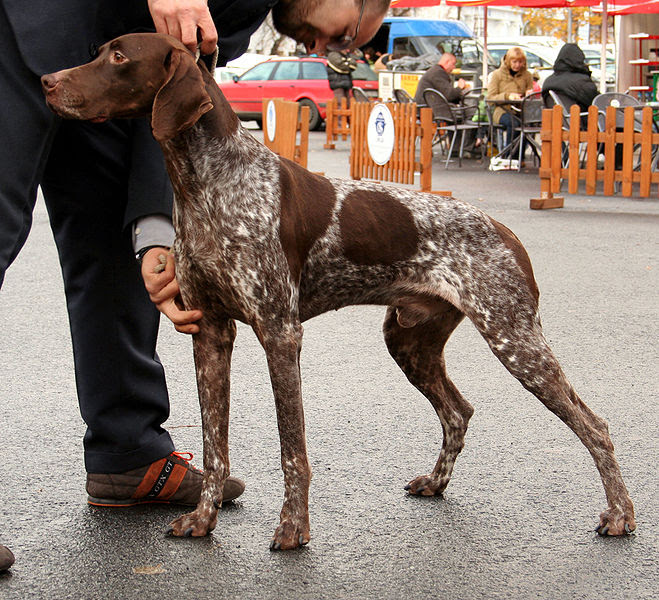 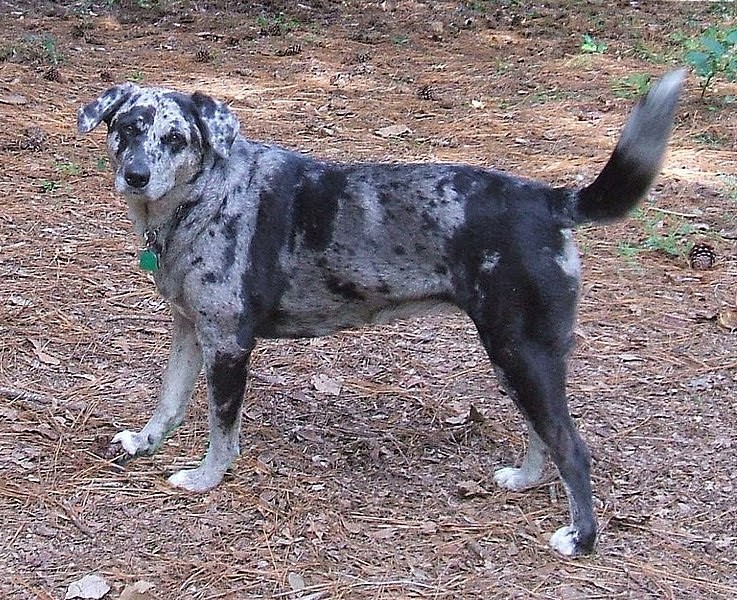 ImageSource
The Staffordshire Bull Terrier is a medium-sized, short-coated, old-time and spotted dog breed. This English dog is considered as the 5th most popular breed. This bull terrier related dog is also informally known as Staffie, Stafford, Staffy or Staff.
12.) African Wild Dog 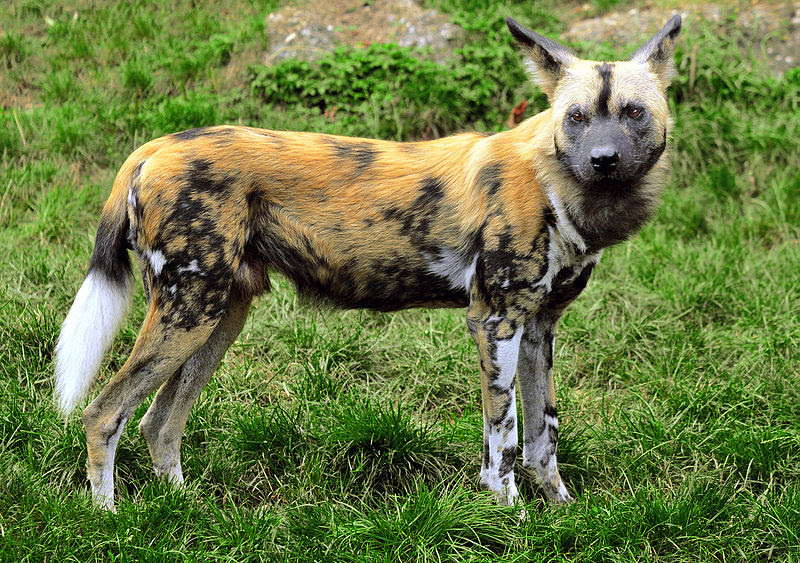 ImageSource
The African Wild Dog or scientifically known as Lycaon pictus is a large spotted canid endemic to Africa. It inhabits the continent’s savannahs and other lightly wooded areas. It is also known for a variety of names such as African Hunting Dog, Cape Hunting Dog, Painted Dog, Painted Wolf, Painted Hunting Dog, Spotted Dog, or Ornate Wolf
See also
Posted by Nobert at 2:44 AM