Rats are becoming popular pets any where in the world. Go to a pet shop and you will surely encounter a rat for sale as pet. Fancy Rats are domesticated brown rats which are the most common type of pet rats. The name Fancy Rat derives from the idea of animal fancy or the phrase, "to fancy" which means to like, or appreciate. 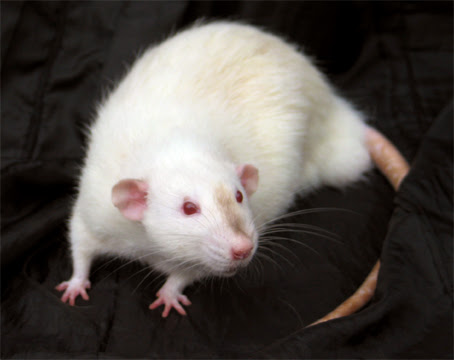 Image Source
Dumbo Rats are unique fancy Rats because of their unusual appearance. These variety of rat have ears located lower than their head. They were named for their resemblance to “Dumbo” the Elephant.
2.) Zucker Rat 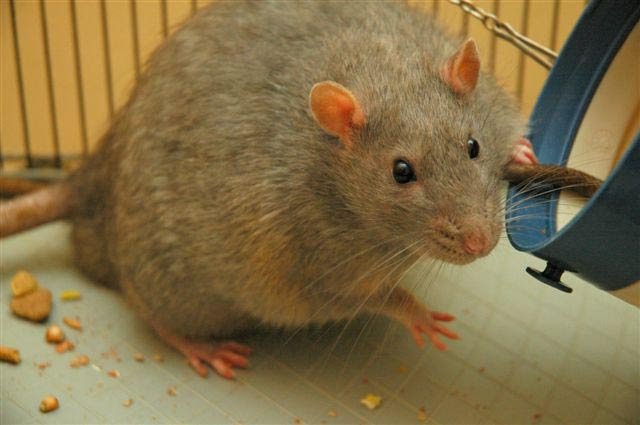 Image Source
Oversized or overweight pets look amazing. One of them is the Zucker Rat which was bred to be a genetic model for research on obesity and hypertension. These fancy rats are capable of weighing up to 1 kilogram which is more than twice the average weight.
3.) Hooded Fancy Rat 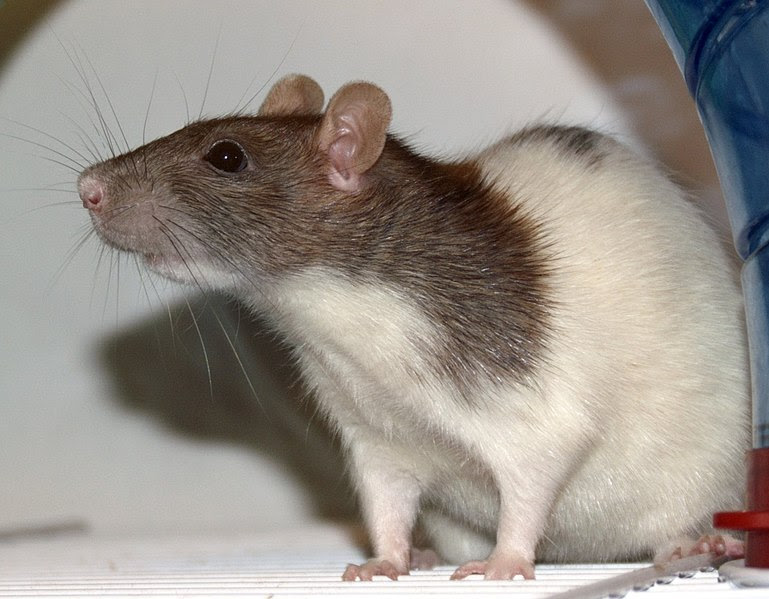 Image Source
This variety of fancy rat is called Hooded Fancy Fat which is name for its appearance.
4.) Himalayan Rat 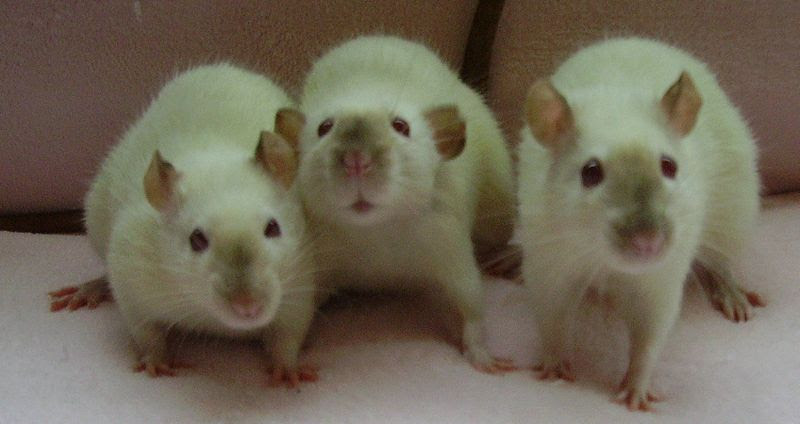 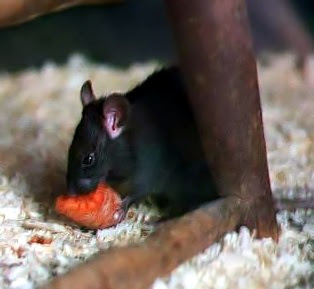 Image Source
Black Rat or Rattus rattus is a common long-tailed rodent that originated Asia and became widely distributed in Europe in Roman Times. It can grow to a length of up to 46.4 cm and a weight of up to 340 g. Despite its name, the Black Rat exhibits several color forms. It is usually black to light brown in color with a lighter underside. There is also an unusual green tinted variety.
6.) Sprague Dawley Rat 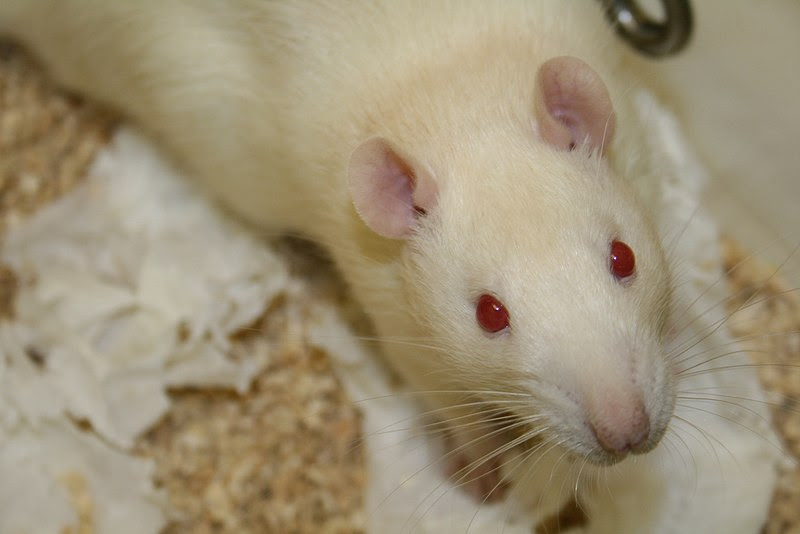 Image Source
The Sprague Dawley Rat is a popular fancy rat pet. It is an out-bred multipurpose breed of albino rat used extensively in medical research. They are well-like for their calmness and ease of handling. It can attain a weight of up to 520 g and a length of up to 10.5 cm. Sprague Dawley Rat can live up to 31/2 years.
7.) Albino Lab Rat 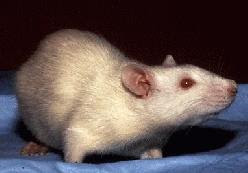 Image Source
The Albino Laboratory Rat is a breed of rat with red eyes and white fur. It is an iconic model organism for scientific research in a variety of fields.
8.) Wistar Rat 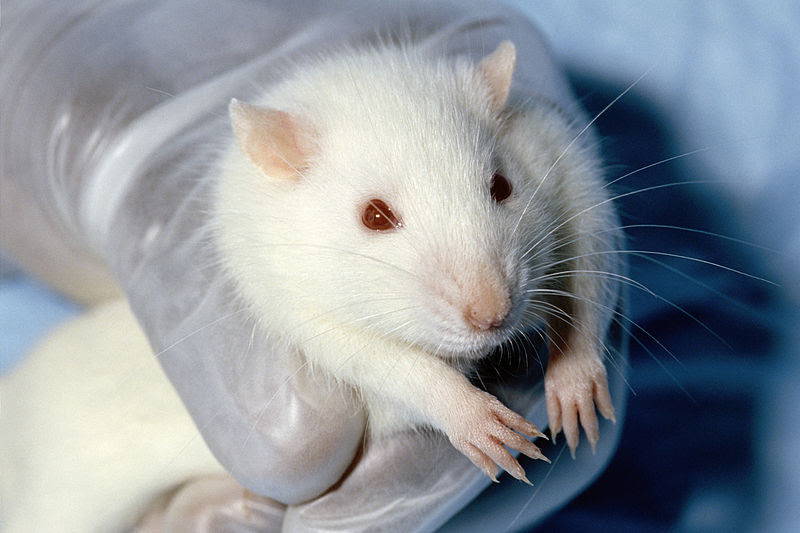 Image Source
Another awesome-looking albino breed of fancy rat is the active Wistar Rat. It was developed at the Wistar Institute in 1906 for use in biological and medical research. This breed of rat is presently one of the most popular rat strains used for laboratory research. It is characterized by its wide head, long ears, and having a tail length that is always less than its body length. The Long-Evans and Sprague Dawley Rat strains were developed from Wistar Rats.
9.) American Blue 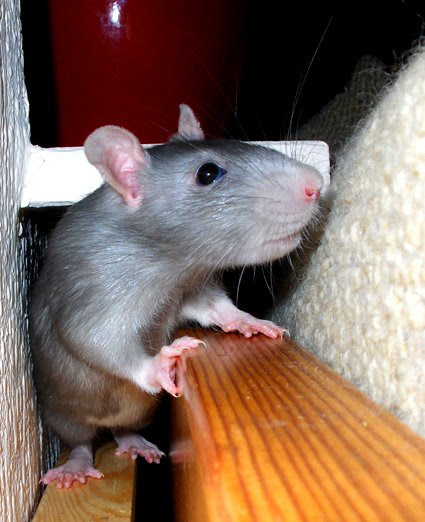 Image Source
This fancy rat is a cool-looking fancy rat. The American Blue is one of several standardized coat colors.
10.) Hairless Fancy Rats 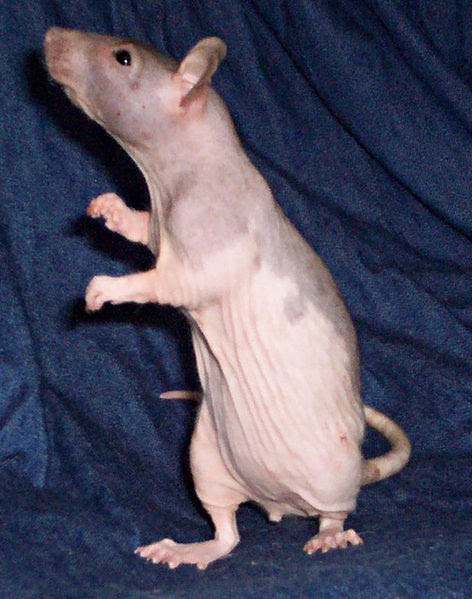 Image Source
Some pet enthusiasts prefer hairless pets due to allergy reasons or for their unique appearance. Even though this rat is hairless, the markings on its skin indicate that it is a hooded rat.
See also
Posted by Nobert at 4:23 PM