Here are some of the most unusual and odd-looking breed of chickens.


Chickens have been domesticated for thousands of years. This fowl is one of the most common and widespread domestic animals. In recent years, it reached a population of more than 24 billion. There are more chickens in the world than any other bird. Chickens are kept primarily for human consumption, both their meat and their eggs. Through the ages new breeds of chicken were developed. Here are some of the most unusual and odd-looking breed of chickens.
1. Silkie 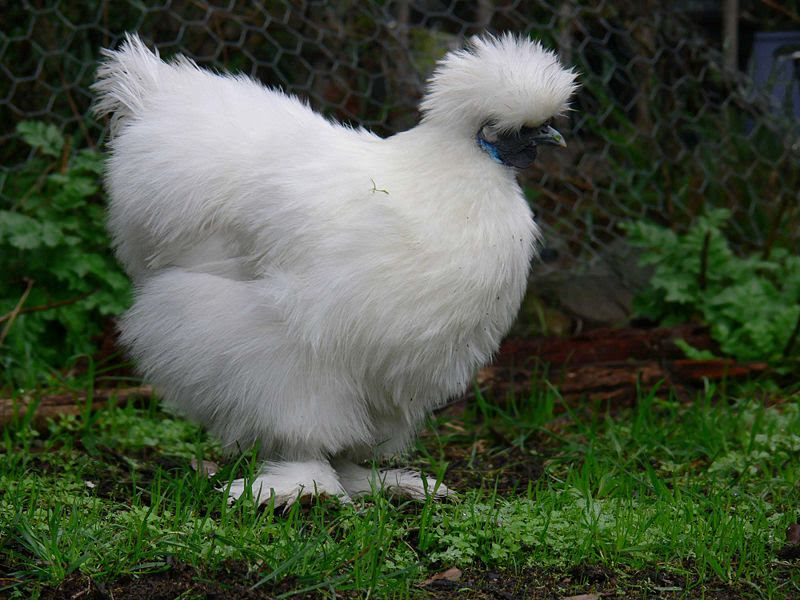 
Silkie or silky hens are known for their docile temperament. Silkies most likely come from China or in other Southeast Asian countries. It is a unique breed named for its distinct plumage, which is said to feel like silk. Silkie chicken has several other peculiar qualities, such as dark blue flesh and bones and blue earlobes.
Read more...
Posted by Nobert at 8:38 PM