Amazing Spiders in the World

Spiders are among the most dreaded creatures on earth. In some other place, spiders are being use for gambling while in other part of the world, some spider species are considered delicacy.
Here’s a list of amazing facts about spiders. 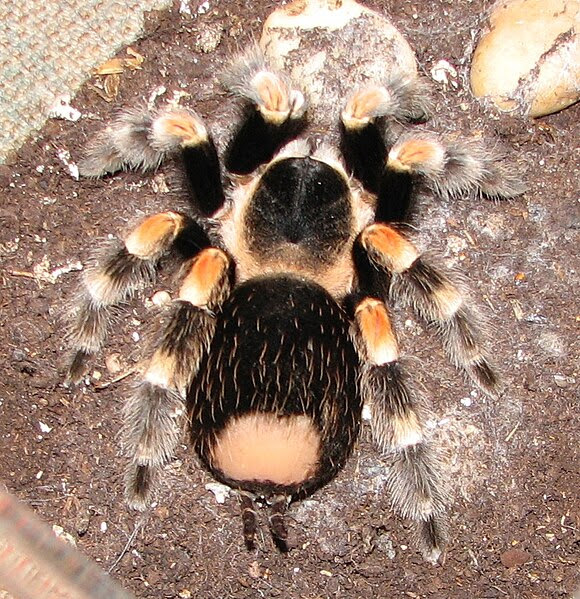 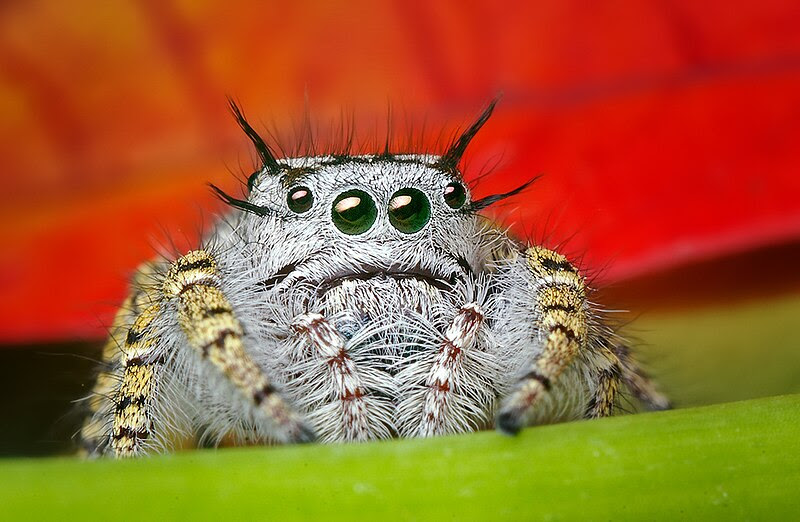 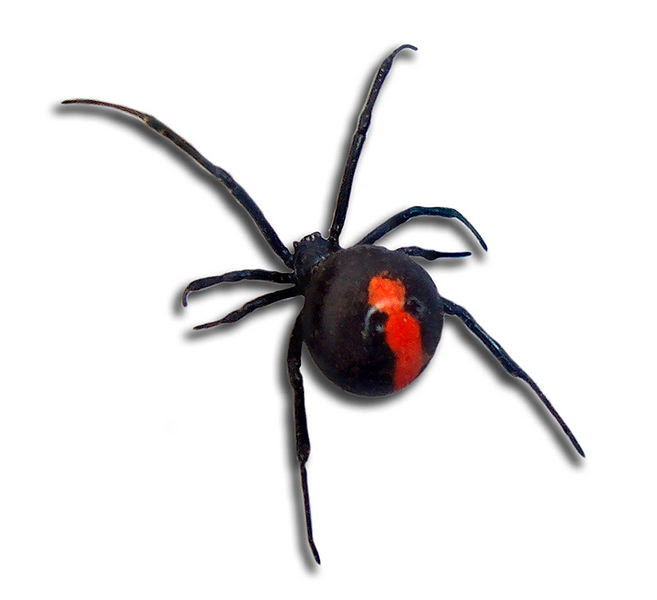 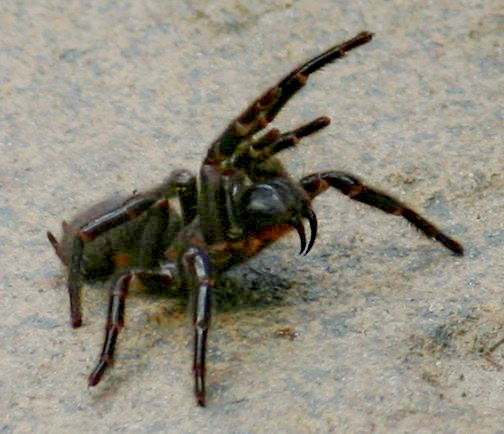