Bizarre and Weird Reptiles in the World 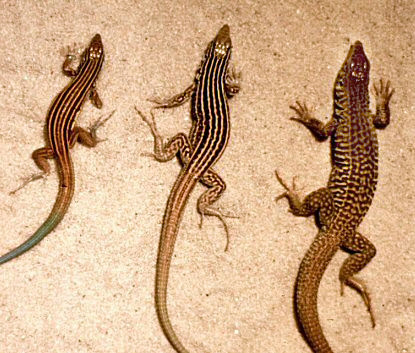 Image Source
Alligator Snapping Turtle are unique reptiles. Their tongues are uniquely structured. Their tongue looks like a worm, so it attracts fish. 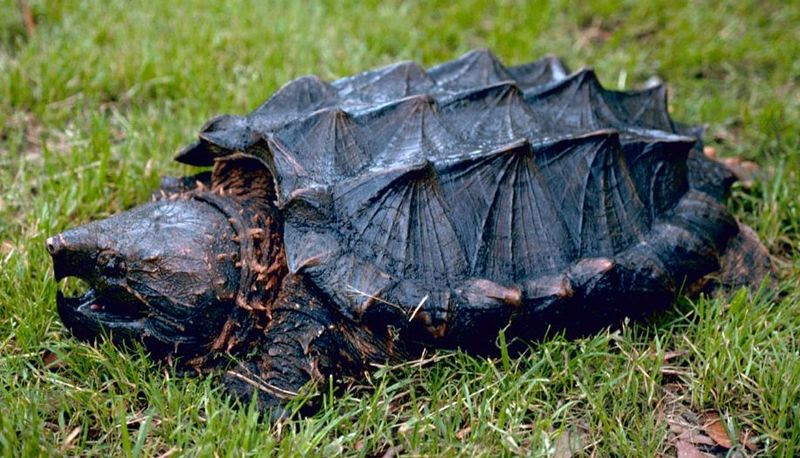 Image Source
Basilisks are very fast-moving creatures. They move so quick that it can run on water at a speed of 5.4 km/h. 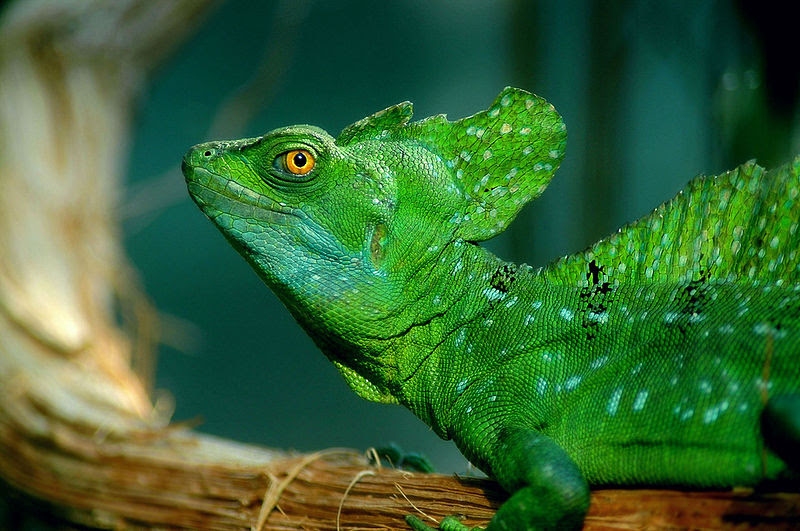 Image Source
Chameleons are peculiar animals. They are amongst the animals with the longest tongues. They can't be seen with their amazing camouflage.

Image Source
Komodo Dragons are the largest living lizard in the world. Their saliva has four kinds of deadly bacteria and can paralyze its prey with one bite.

Image Source
Crocodiles are amongst the most dreaded animals in the world. Their bite has been measured at 3,000 lbf/in²; making them the strongest biters of all animals. Crocodiles are great hunters too. They are regarded as the “perfect predator”. They can wait a year to attack. The mouth of the Saltwater Crocodile makes up 15% of its body length. 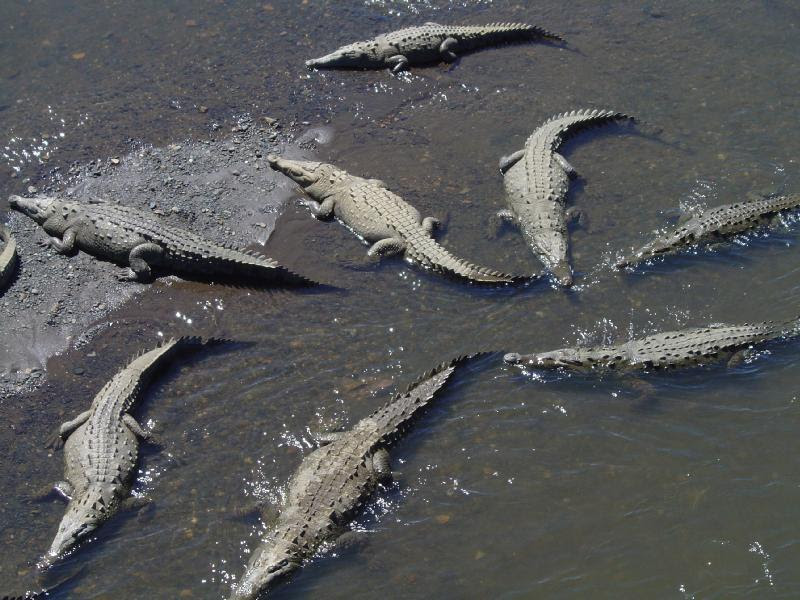 Image Source
The traditional belief that female alligators consume their young is false. Female Alligators keep their young in their mouth while going over rivers to protect them from potential predators. They do not live in the sewers of New York City because sewers are too cold, dark, and polluted. 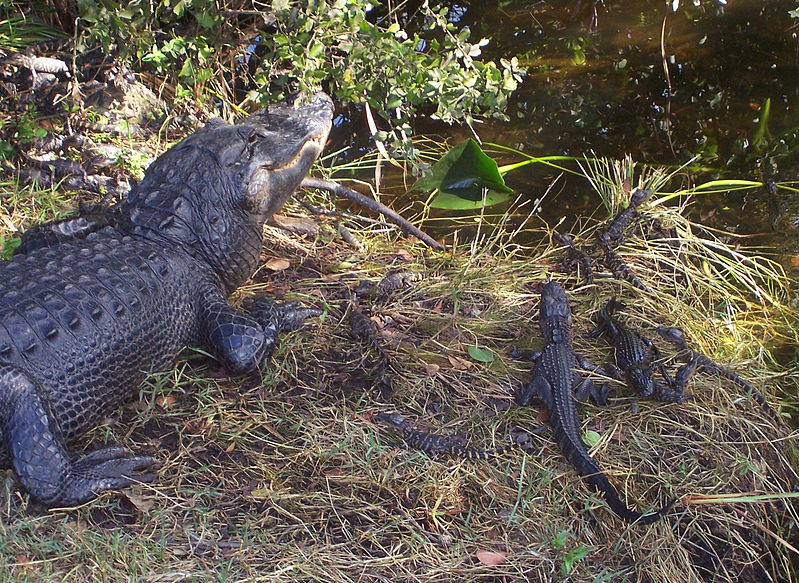 Image Source
Reptiles are amongst the most venomous creatures on earth and one of them is the Gila Monster. As their name suggest, their teeth contain venom; the more it pierces, the more venom it puts into you. 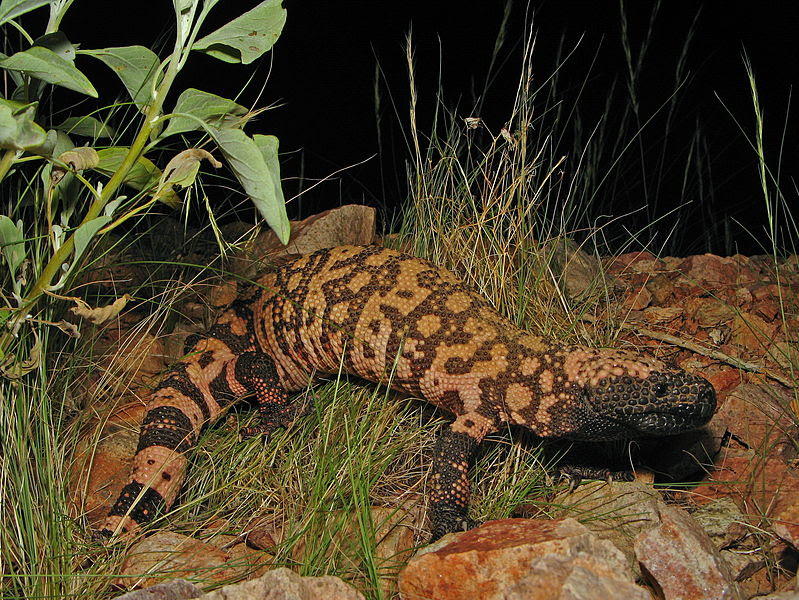 Image Source
Geckos are extraordinary reptiles. They are amongst the few animals that can cling to any surface, even upside-down ones. 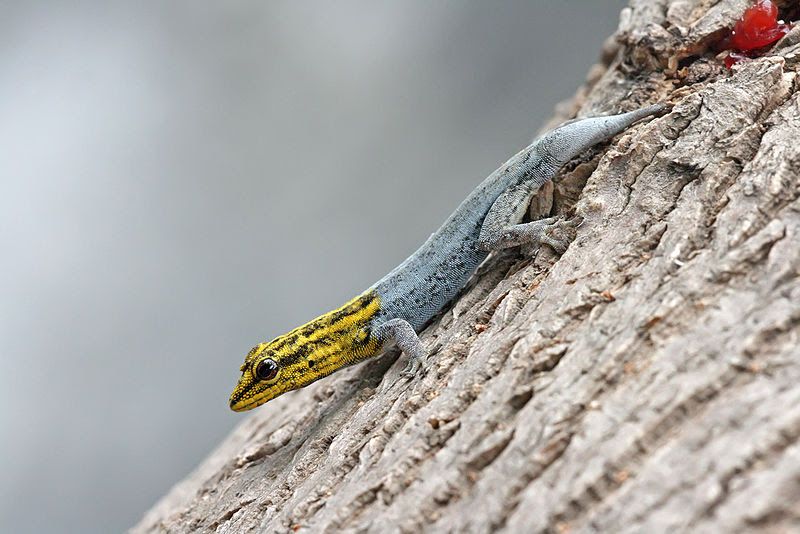 Image Source
Horned Lizards are bizarre reptiles. They’re the only species on Earth that can squirts blood from their eyes.

Image Source
Turtles are amazing animals. Their shell can protect them from something 200 times its own weight. 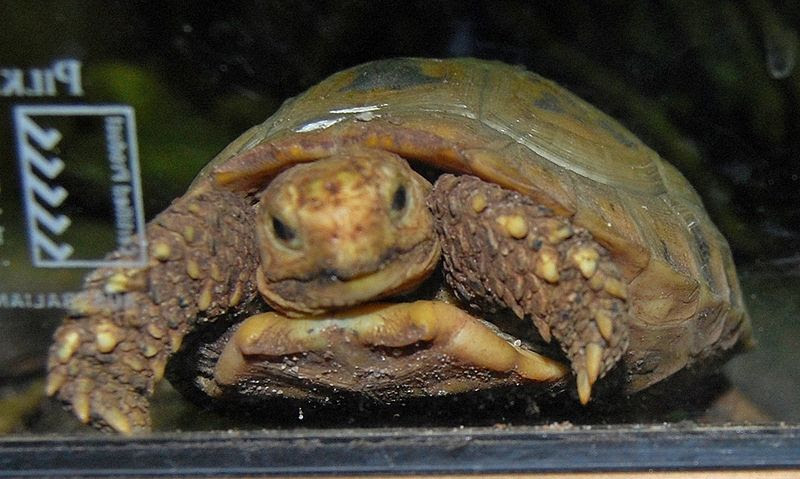 Image Source
Is it okay for a person (especially a woman) to flirt? Well, it defends. In the animal kingdom, Travancore Tortoises are considered as the most outrageous flirts.
See also