Here are fishes with wings. Some of them are actually capable of gliding high in the air.

It's a bird, it's a plane! It's superman? Of course not, it's a fish! Yes, some fish do have wings like birds. Down, down ...and here they are - waterworld's creatures with wings. 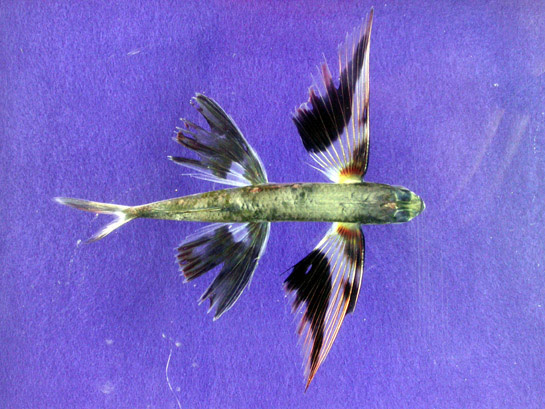 
This creature of the waterworld is one of the most elegant-looking flyingfish. It have large pectoral and pelvic fins that looks like wings and like other species of flyingfish, it is capable of leaping out of the water that make it look like flying.
Read more...
Posted by Nobert at 5:05 PM