Amusingly Peculiar Facts About Extraordinary Animals in the World

Here are some animal species with interestingly unique traits and characteristics.
The young of Barnacle Goose are “daredevils”. They jump off a cliff 300 feet or 91 m high at three days old; however, they have only a 50% chance of surviving. 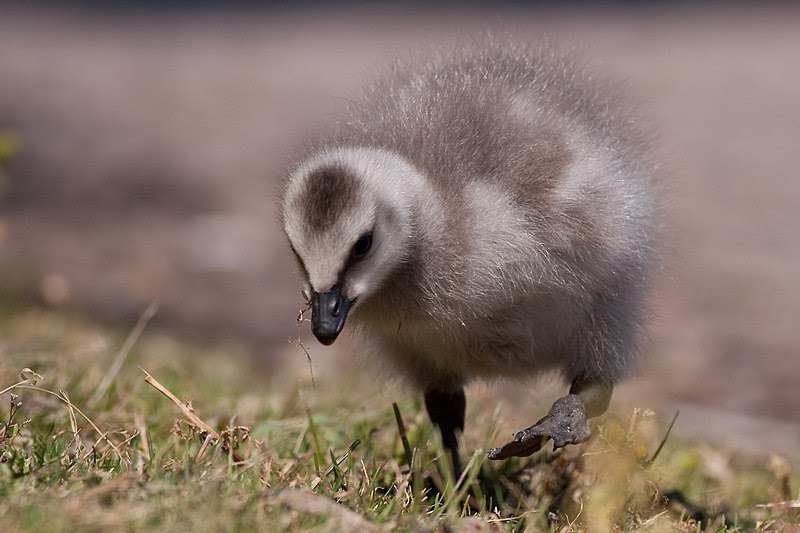 Image Source
Worms, most often, are taken for granted and neglected but these animals also possess interesting ability. They are regarded as the fastest legless invertebrate in the world. can move at a speed of 16 m per hour through solid ground. 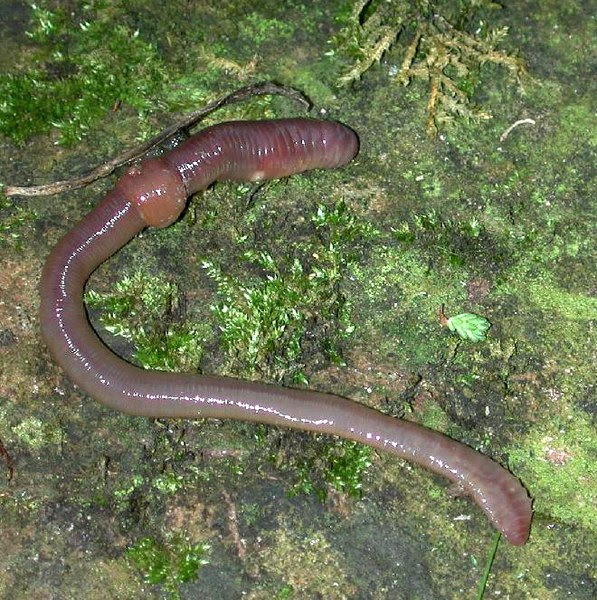 Image Source
A Tube Worm is one great survivor. This very tough creature can survive thousands of feet below water in toxic waste, with its bottom in near freezing water, and its head in boiling water. 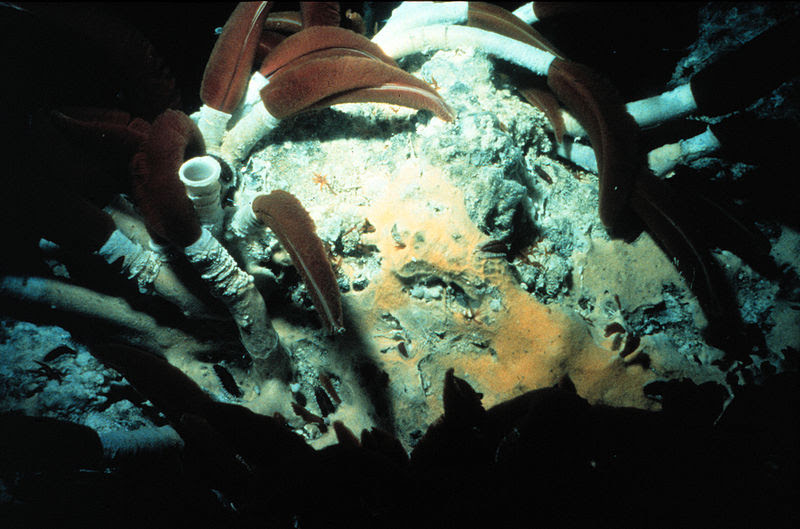 Image Source
Tapeworms are spectacular creatures. Each section of their body can grow up to be a new tapeworm and can produce a million offspring a day. That’s really fantastic! 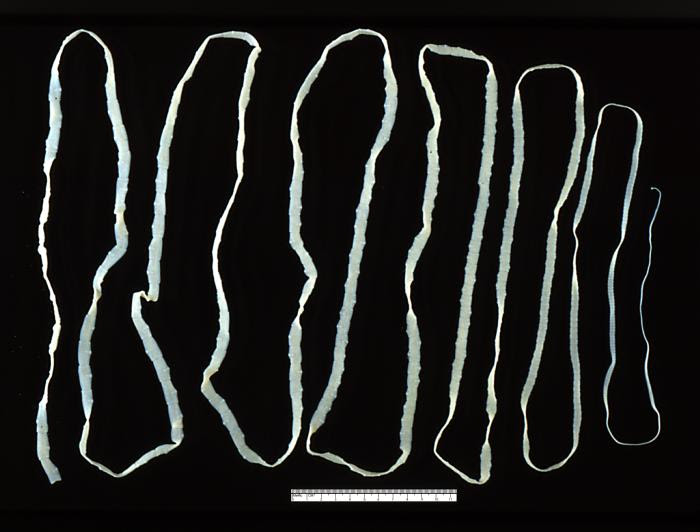 Image Source
Jellyfish are fascinating creatures. Millions of Palau Jellyfish can swarm across . 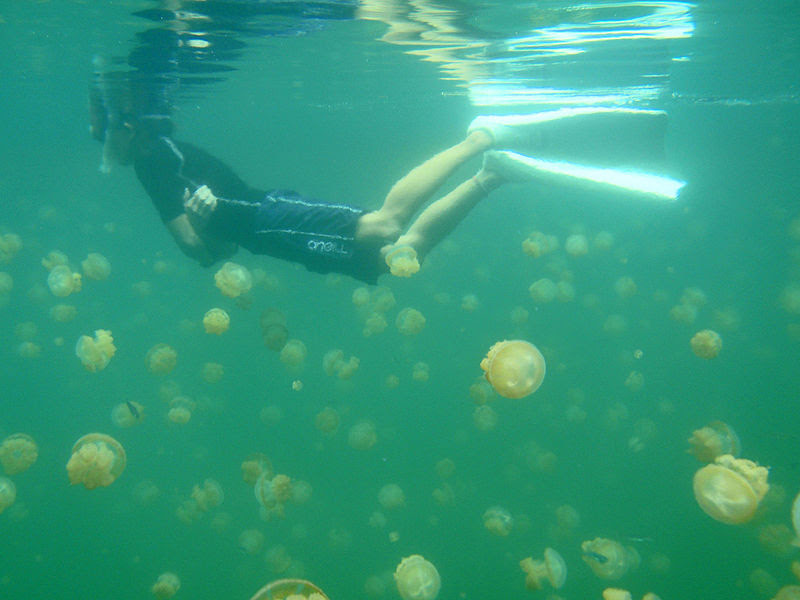 Image Source
You might not be aware but there are other creatures living inside your body. These are known as Parasitic Worms and they can live inside your body for up to 30 years. 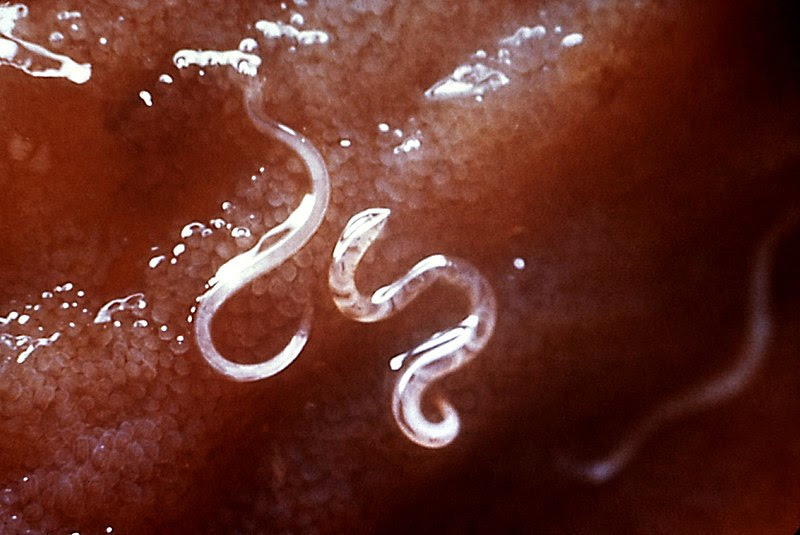 Image Source
Instead of female, it’s the male Seahorse who gets pregnant and gives birth. 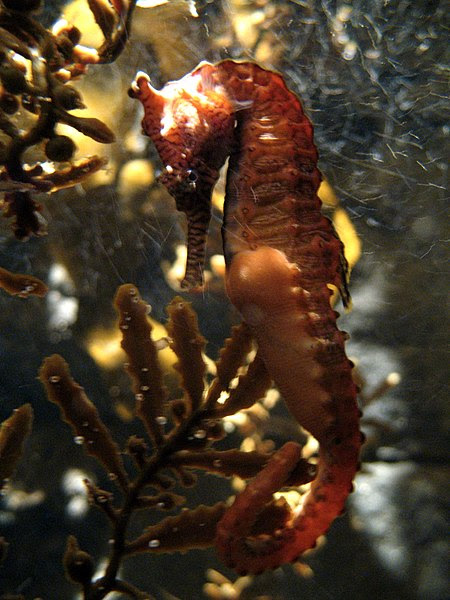 Image Source
Box Jellyfish are the deadliest creatures on the planet. They can kill you in less than ten minutes, and a drop of their venom can kill 50 persons. 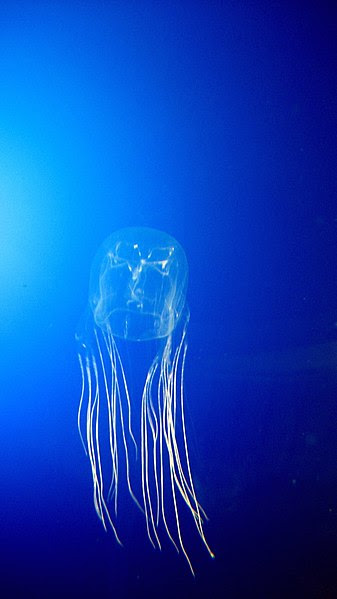 Image Source
A Water Bear or Moss Piglet is one tough animal. It can survive temperatures as low as −328 °F or−200.0 °C, temperatures as high as 303 °F, 1000 times more radiation than any animal, can lose 99% of the water in its body, 120 years without water, and can even survive also in a vacuum like that found in space. 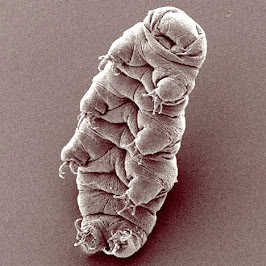 Image Source
Male Sticklebacks are peculiar builders. They build a house with kidney glue, and fans eggs with fins. 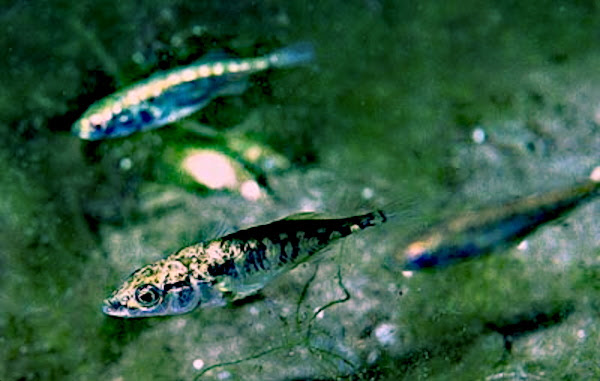 Image Source
See also
Posted by Nobert at 12:34 AM