The Weirdest Parenting Behavior in the Animal World


Some human parents are simply amazing and wonderful although there are also some ridiculous and terrible parents. The same are true with animals; some animal parents are fantastic while others are incredibly weird.
Here are some of the weirdest parenting behaviors in the animal kingdom. 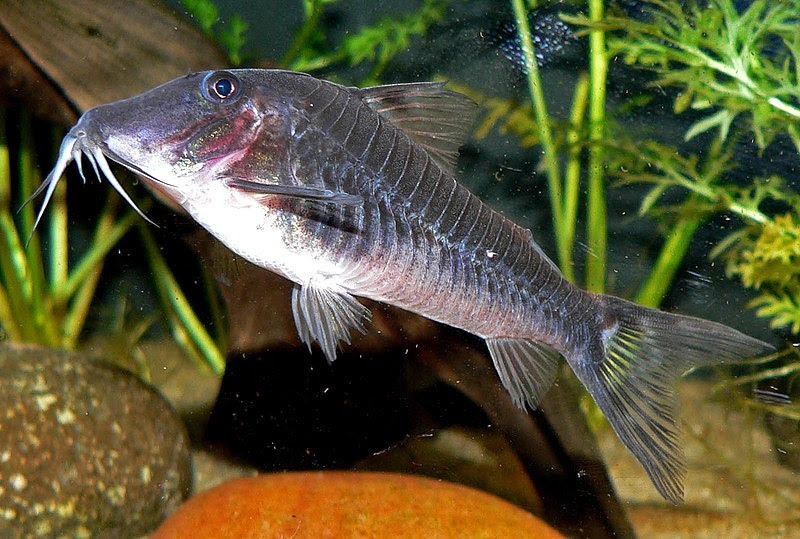 Image Source
Catfish
Catfish steals and eats cichlid eggs and swaps them with their own so the cichlids end up hatching the catfishes' eggs. 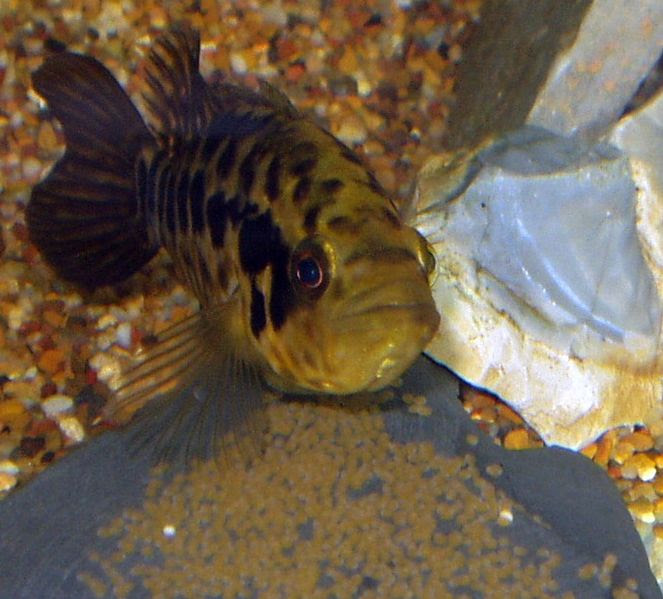 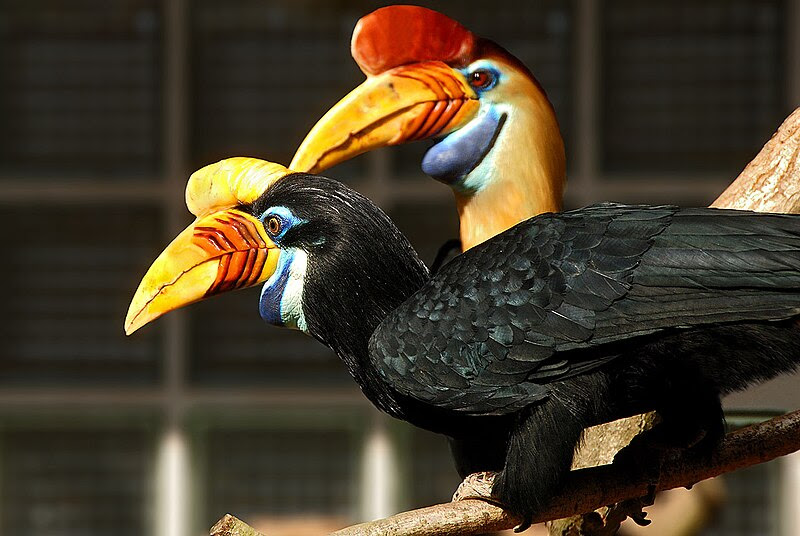 Image Source
Hornbill
During incubation period, the mother Hornbill is tucked inside the sealed nursery with her chick for 4 months. 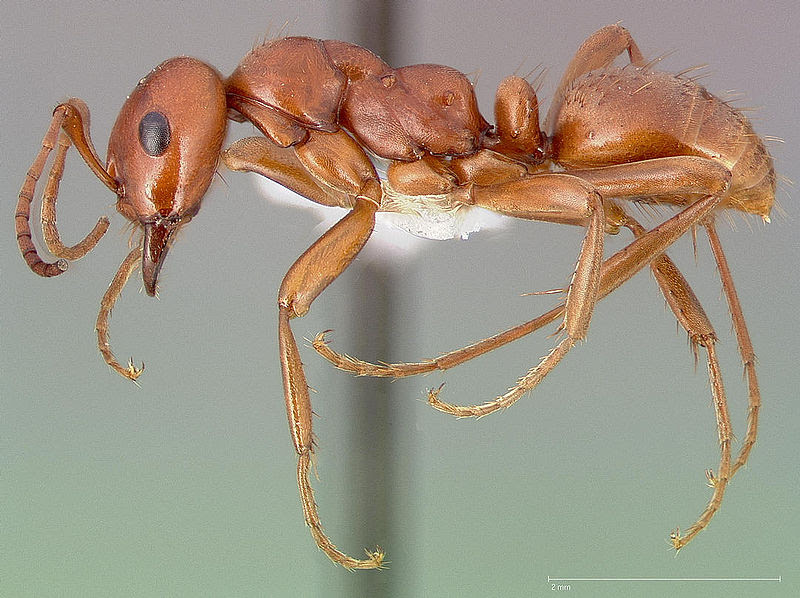 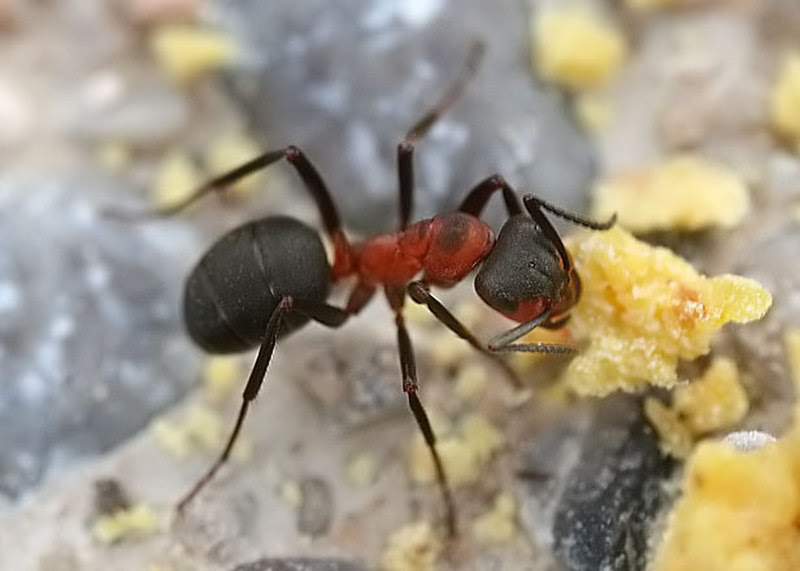 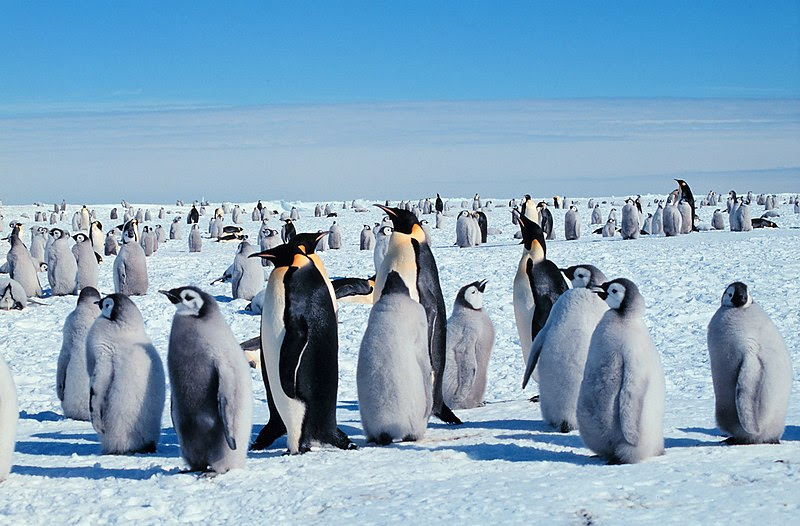 Image Source
Emperor Penguin
The female Cuckoo Bird lays her egg in Red Warbler’s nest, so the mother Reed Warbler takes care of a chick ten times as heavy as she is. 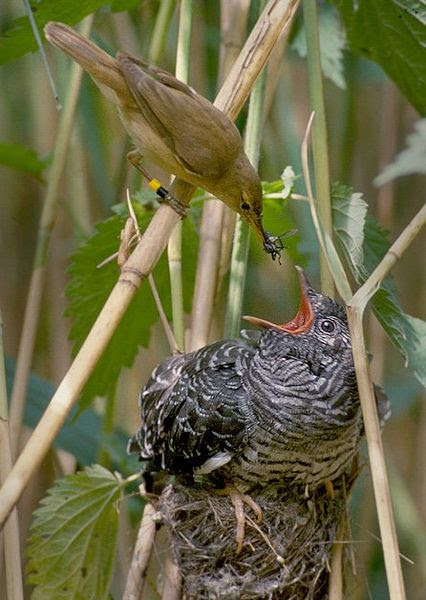 Image Source
Red Warbler/ Cuckoo Bird
Seahorses are among the weirdest animals in the world. It’s the male Seahorse who gets pregnant and gives birth to the young. 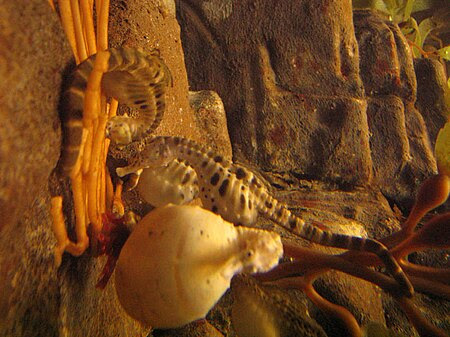 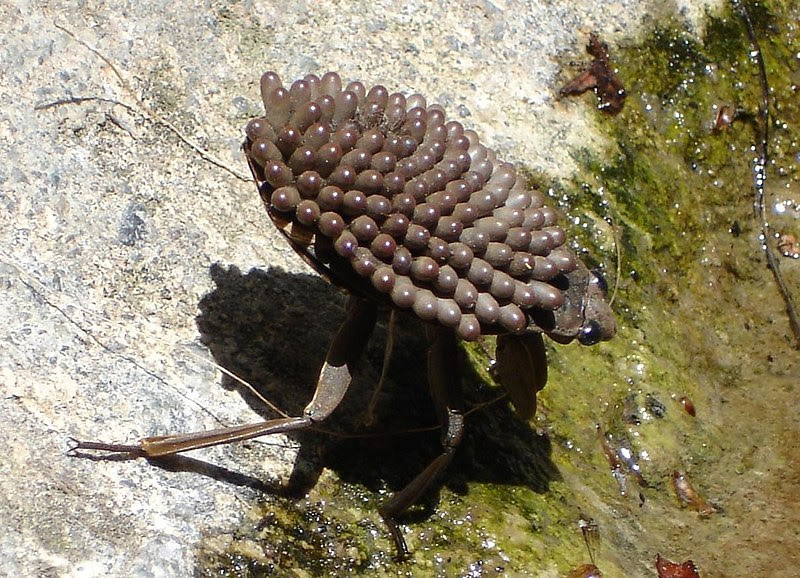 Image Source
Giant Water Bug
Darwin’s Frogs put their young or tadpoles in their mouth to protect them from predators. These tadpoles are raised inside the vocal sac of the males. 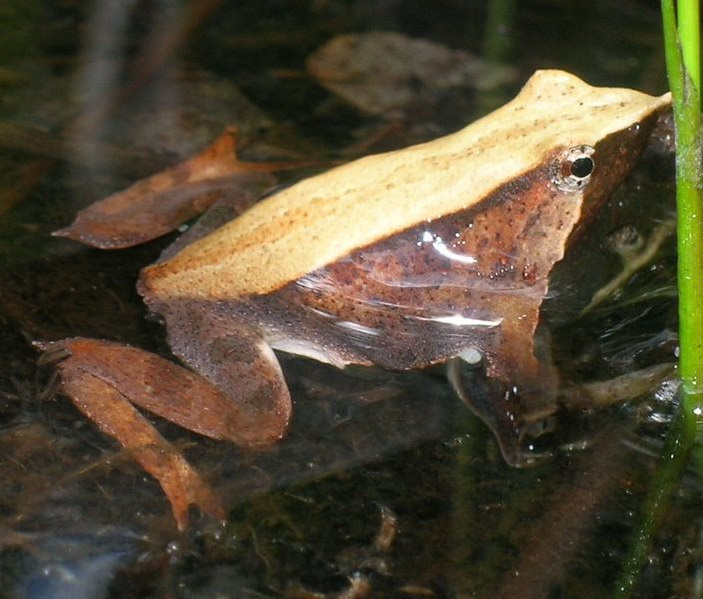 Image Source
Darwin’s Frog
Surinam Toads are amazing amphibian parents. They can carry 100 young on their back. The eggs are embedded in the frog’s skin. 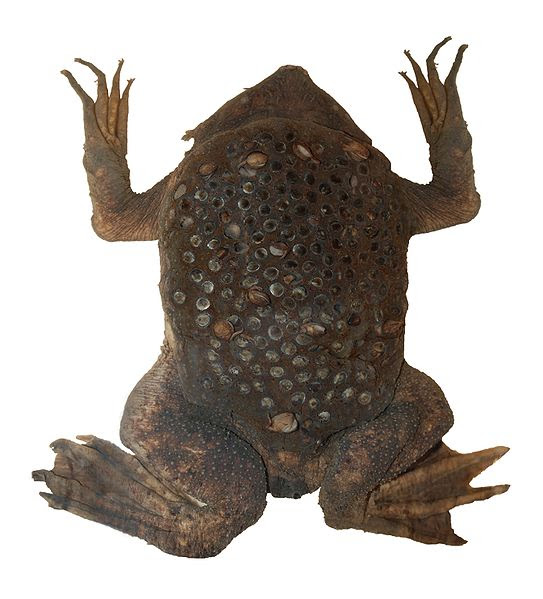