The Most Amusing and Extreme Facts About Animals

Here is a list of the most amazing and extreme facts about the different animals in the world.
Honey Bees are the best workers. Some of them work their whole life and never have a break. Honey Bees can fly an awesome distance of 89,000 km which is the equivalent of flying around the world twice. 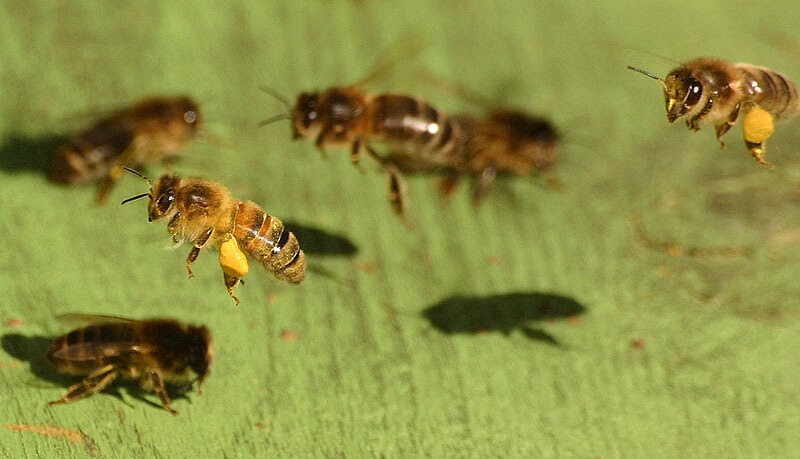 Image Source
Honey Bees are great rulers. One Honey Bee queen rules over 20,000–40,000 individuals and mates with about 12 different males. She controls her subjects by releasing pheromones.
Believe it or not but Scallops have between 50 and 200 simple eyes! 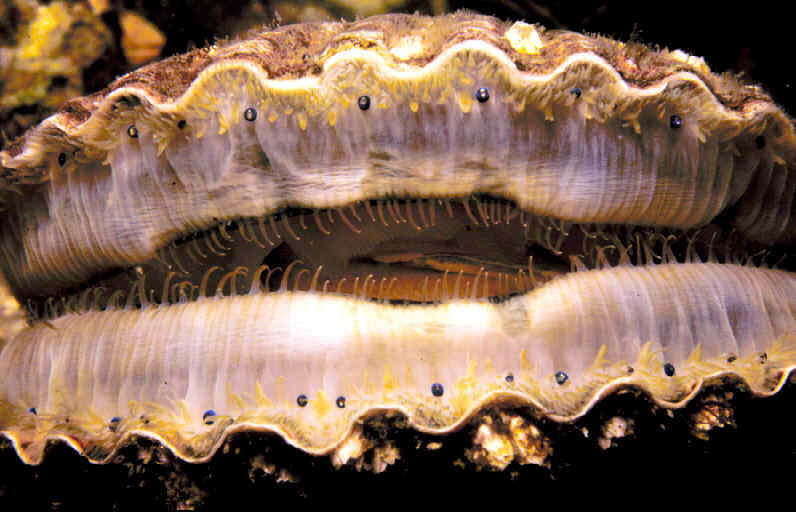 Image Source
Among the toughest animals on the planet are the Wood Frogs. These amazing amphibians can be frozen and can invent suspended animation. 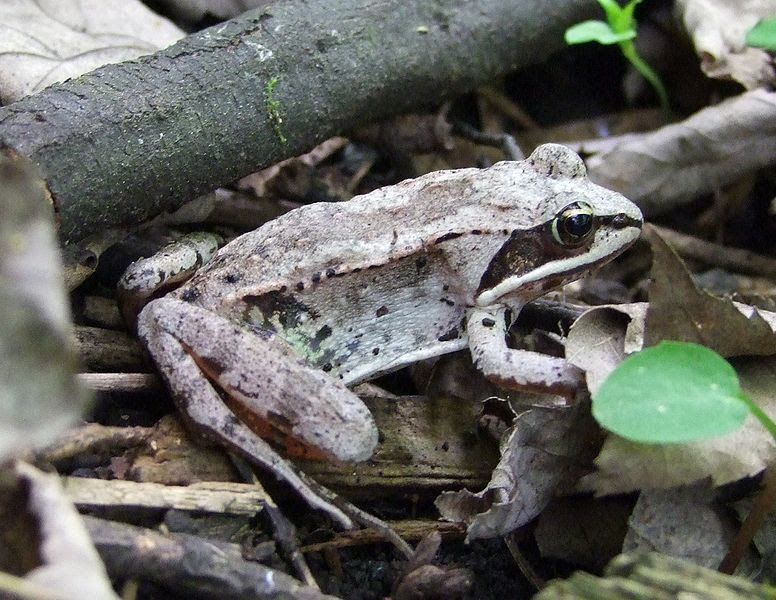 Image Source
Wrasses are among the most colorful species of fish in the world. They are headed by a male like the lions. After the male Wrasse leader dies, a female can change its sex in a span of 8 days to become leader. A school of Wrasse is usually composed of more than 12 wrasse. 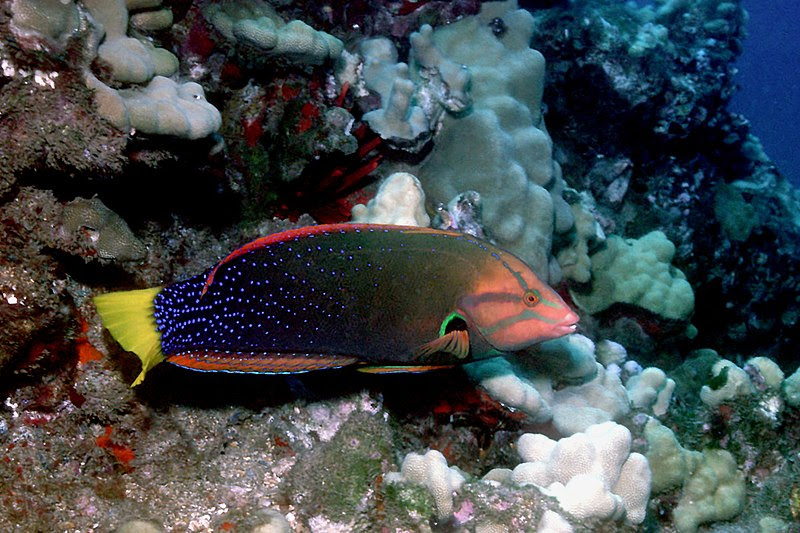 Image Source
This is quite absurd. Eat dung to stay healthy! Yes, Female Koala feed its dung to young to keep them healthy. Koalas are known to have a slow metabolism and most of the day is spend on sleeping. 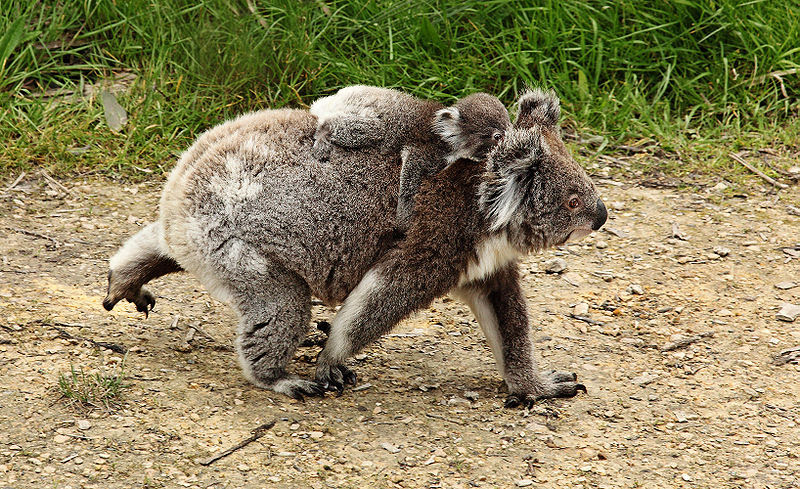 Image Source
Like Honey Bees, one Termite queen rules over 5 million of her offspring. She is 20,000 times bigger than her subjects and controls them too with pheromones. 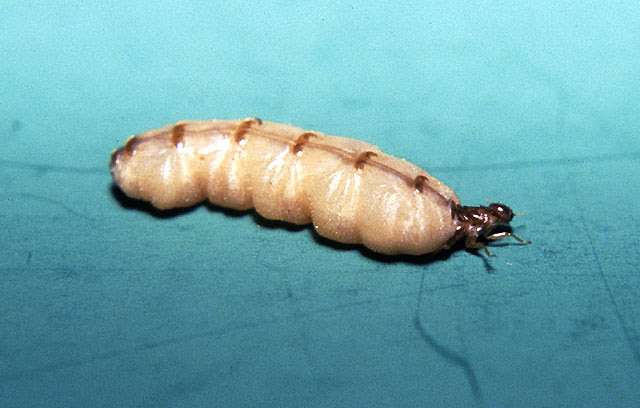 Image Source
Bears are truly amusing animals. Experts still can't figure out why Bears don’t urinate during hibernation period. Excess body fat of Bears don't cause them heart disease and they never respond to the outside world until they wake up. 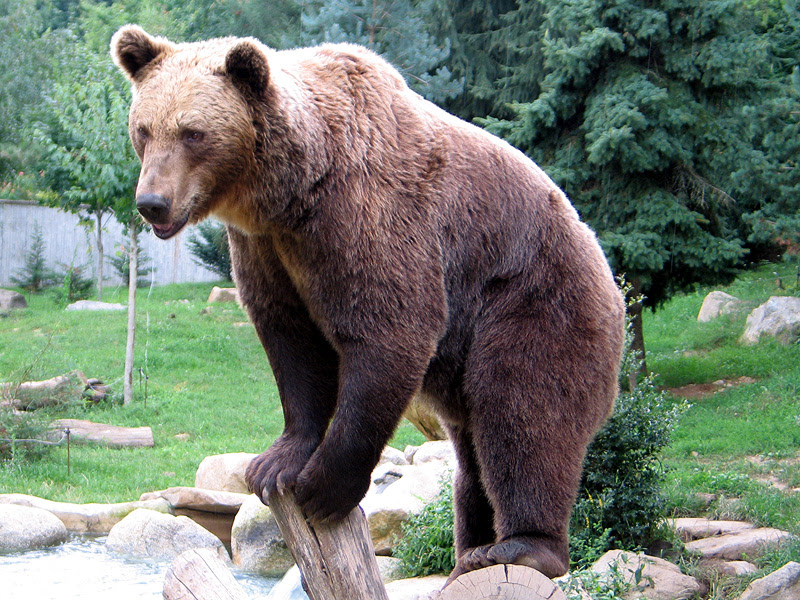 Image Source
Kea, a large species of parrot and the only alpine parrot in the world, is one of the most intelligent animals in the world. It is the only bird that has an organized flock and a leader. It is endemic to New Zealand. 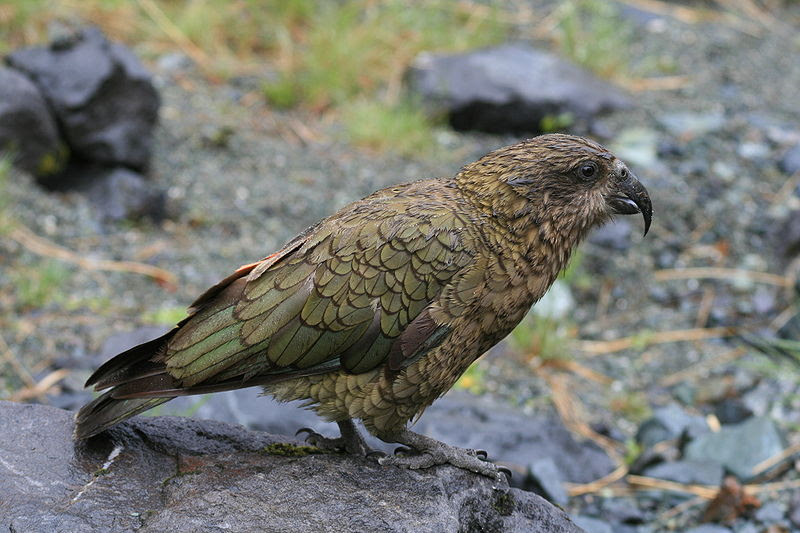 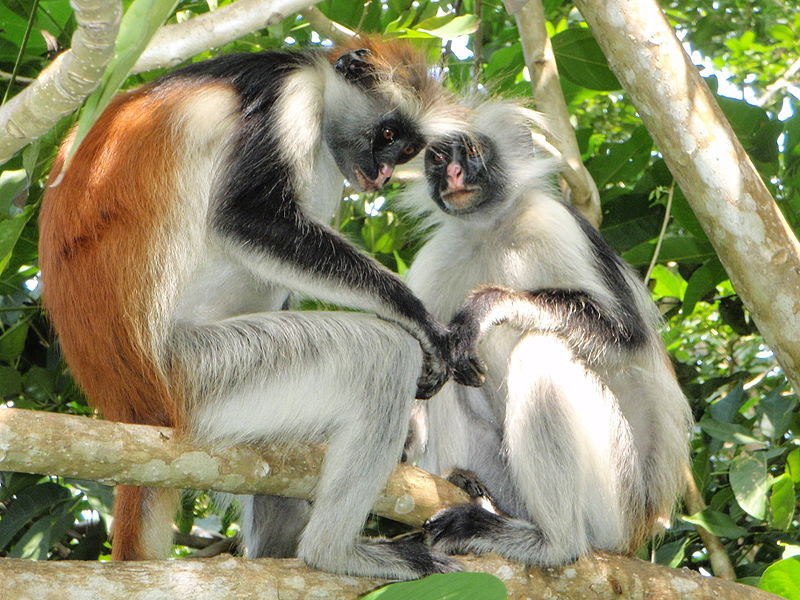 Image Source
Like human beings, many animals have the ability to defend themselves from harmful creatures. Black Lemurs rub millipedes on themselves so as to cover their fur with hydrogen cyanide to ward off insects. The Black Lemur or Eulemur macaco has brown or orange eyes and ear tufts. 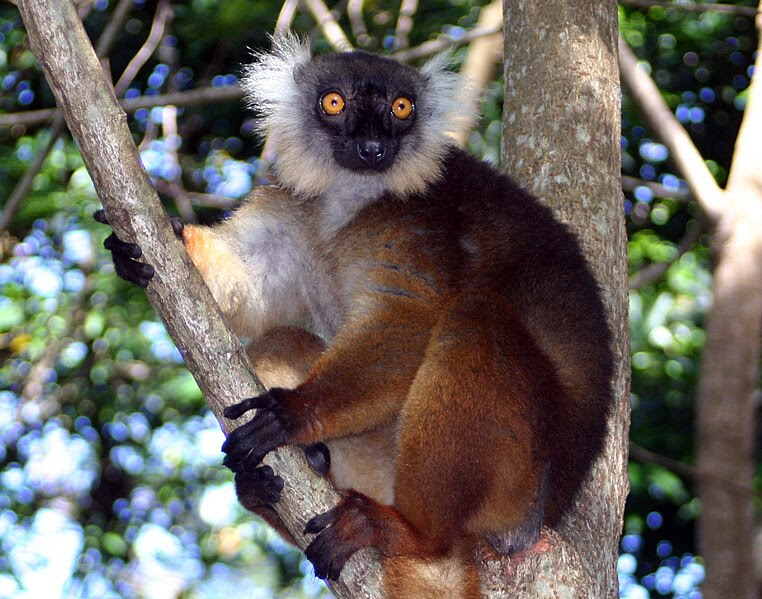 Image Source
In addition, Sclater’s Lemur or Eulemur flavifrons has blue eyes, the only primate other than humans which has blue eyes. 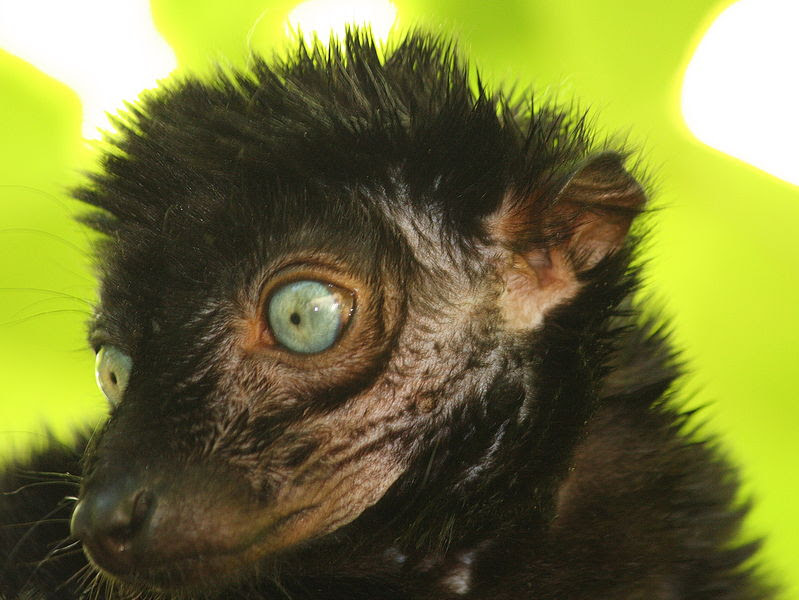 Image Source
Hope you enjoyed this Thank you!
Posted by Nobert at 6:54 PM